Disinherited. What can I do?

Home > News > Disinherited. What can I do? 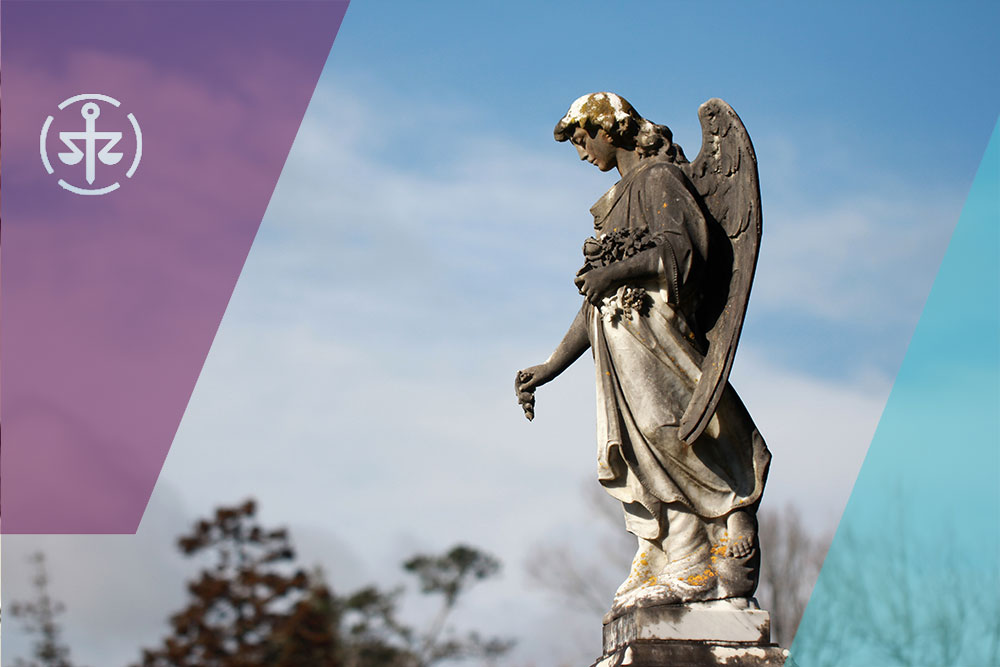 In some countries, forced heirship is imposed, which means that even if you make a Will, irrespective of what it says, part of your estate when you die will pass to certain individuals, such as children or your spouse.

England and Wales has for many years recognised that individuals have a certain degree of responsibility to provide for their families when they die, but at the same time it tries to preserve that person’s right to leave their assets to whomsoever they choose when they die. The right to leave your assets to anyone is called “freedom of testamentary disposition”.

The Inheritance (Provision for Family and Dependants) Act 1975 seeks to maintain a balance between someone’s right to leave their assets to who they wish but also ensure that family members or others that are financially dependent on the deceased are not overlooked. This is the most recent Act of Parliament on the subject, but follows previous legislation which was historically enacted to achieve this balance.

If, especially after reading this article, you feel that you have been unfairly treated in a Will, you may be able to make a legal claim on a deceased’s estate. But you will have to act quickly …

What underlies the Inheritance Act?

Put into historical context, men would often be the breadwinners and the women would normally stay at home and look after the children. This valuable contribution to the family home naturally meant that the woman would be unable to generate income of her own to support herself. If a couple were not married when the man died, his assets would pass by the rules of intestacy and it would be unlikely that the woman would receive anything (although the children probably would).

Worse still, even if they were married and the man had made a Will leaving his assets to anyone but his family, would it be right to leave that family financially destitute?

Whilst this is an extreme example, this is the sort of thing the Inheritance Act is intended to address.

Who can make a claim/application in the case of lack of Inheritance?

There are only a few people who are entitled to make a claim under the Inheritance Act. The categories of applicant are contained in Section 1(1) of the Act. These are:-

It is very important to understand that the Inheritance Act does not exist to allow people who think they should have received something more from a deceased’s estate to make a claim.

Instead, the Court will apply certain criteria and has again in cases pointed out that no particular criterion is more important than any of the others. The circumstances that the Court will take account of are contained in Section 3 of the Inheritance Act and are:

For married couples who have split up and not formed a new relationship, the Court will consider what the position would have been if the marriage had come to an end by divorce.

What can the Court do in cases of disinheritance?

As mentioned above, the Court can make an order which it considers fair and reasonable in all the circumstances to amount to a reasonable financial provision for the applicant for their maintenance.

In the case of the spouse or civil partner of the deceased, the Court is not restricted to just this and can make additional order, recognising the special relationship that marriage constitutes, which might not necessarily be restricted to maintenance alone.

The Court can make the following orders:

Will I win if I make an application?

It is very easy to establish that someone is entitled to make a claim and normally quite plain to see if a Will does not make a reasonable financial provision. A classic example of this is when someone has been written out of the Will completely.

It is more difficult when someone has been left something but it is ‘not enough’ and, connected to this, is the considerably more difficult question – and one which clients understandably find frustrating – of ‘how much’ they should have been left in the Will.

As there is such a number of criteria and lots of factual nuances to any case, it is very difficult to predict the outcome from a financial point of view. What can normally be advised upon is a broad range of outcomes, but the amount that is finally awarded is decided on the day of the eventual trial, if a settlement cannot be achieved.

I think I have an intestacy claim. What do I do now?

You have a very strict time limit to bring a claim. This is six months from the date of the grant of probate or letters of administration (if there is no Will). It would be a very rare case indeed where someone was able to bring a claim after this time.

These applications can become complex, particularly when some consideration needs to be given to obtaining actuarial evidence. There is a huge amount of criteria that the Court takes into consideration and evidence on all of these is normally necessary. For example, we acted for the severely disabled biological son of the deceased who had been left nothing from his father’s will. Careful consideration of the cost of that client’s future care and the availability of government benefits and grants was very important.

It is also not uncommon for other claims to be pursued alongside an application under the Inheritance Act. For example, a claim for proprietary estoppel is not uncommon. Proprietary estoppel occurs where someone has made a financial contribution towards a property with the intention (presumed or actual) of obtaining an interest in that property. This most often arises with cohabiting couples who buy or contribute to property together, but for one reason or another, only one person’s name is on the property.

There can also sometimes be allegations of undue influence or a lack of capacity to make a Will, which may impact on its validity. Again, these are considerations to take account of before embarking on any potential claim.

Whilst in recent years the Courts have tried to accommodate litigants in person, these sorts of cases are not straightforward debt claims or contractual disputes between people. There are a lot of considerations to take account of and legal advice on these cases is vital. You should seek this as soon as possible, particularly as there is a very short period of time in which a claim can be made.

There has been a noticeable increase in the number of Inheritance Act cases which have reached the Courts in recent years. The reasons for this are likely to be varied but are probably as a result of the changing nature of the family unit and the fact that we have, for several years now, lived in a time of austerity, resulting in an increased number of people living in some degree of financial hardship.

In particular, we have noticed that marriage is no longer central to a relationship and that many couples are happy to live as a family without ever marrying. However, this can have unforeseen and undesirable consequences.

An example of an Inheritance Act claim

In one matter, our client was not a joint owner of the property in question. The client’s partner who was the legal owner of the house died without leaving a Will and therefore the entirety of his estate passed to their children, who were well under the age of 18. Our client had no objection to this on the face of it and in fact our client’s intention was to make a Will leaving everything to them. The only concern for our client was that when the children turned 18, they might very well make the decision to sell our client’s only home and there would be little that could be done to prevent this. It was not a case of the client not wanting the children to have the estate when our client died, it was more a concern about the children being influenced by third parties in the future to try and sell the property. The Inheritance Act enabled our client to be able to apply for a remedy from the Court.

We have also noticed that there is an increased number of disputes arising from family units which include children from previous relationships. This seems to cause contention between siblings and step-siblings. Biological children often consider themselves more entitled to something from the estate than step-children, who might very well have been brought up effectively as the deceased’s own child. Disputes between siblings are also not uncommon, with allegations of unfairness or estrangement being commonplace.

The law is constantly evolving and claims of this nature are no different. The 1975 Act has been amended by several Acts of Parliament over the years to take account of the changing nature of society and the family unit. There is no doubt that disputes over inheritance will continue, particularly in times of economic downturn when people do find themselves in positions of financial hardship.

A final point to note is that whilst it is impossible to prevent an Inheritance Act claim from arising, particularly as such a claim is contingent on future events and the future financial circumstances of the relevant parties, a properly drafted Will can help to minimise the risk of this.

Please feel free to comment below if you have been affected by these issues.

6 thoughts on “Disinherited. What can I do?”

Mediation voucher scheme – help for divorcing couples
An increase in funding for mediation vouchers should help with the huge backlog of cases in Family Courts. Divorce is never easy, and anything that can reduce the strain on families is always welcome.
Continue reading >
Menopause in the workplace
Although women have been experiencing menopause for millennia, the effects have only recently become a hot issue in employment law. We look at some of the issues, with links to some of the key literature.
Continue reading >
The End of Mortgage Stress Testing
In 2014 the Bank of England made it obligatory for mortgage borrowers to undergo a 'Mortgage Stress Test' in an effort to ensure they could afford their loan. This obligation has been removed.
Continue reading >