Disputing Your Mental Capacity To Make A Will

Home > News > Disputing Your Mental Capacity To Make A Will 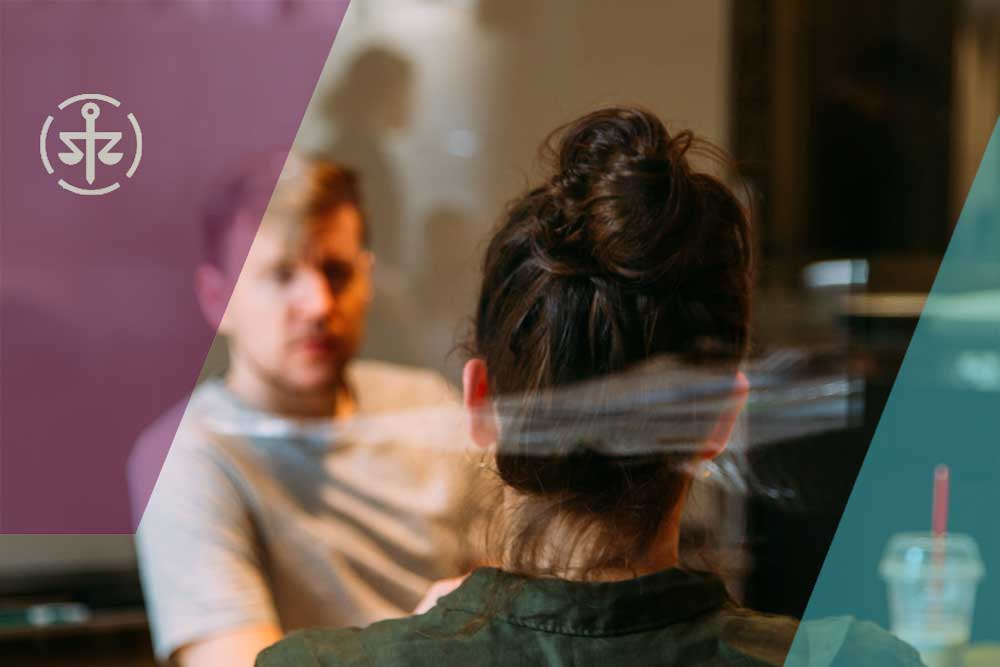 The facts of the case where the Testatrix – or woman who had made a Will – made Wills in 2010 and 2013 in which she left almost all of her estate to her son, John.

Why would a mother disinherit her daughter?

The Testatrix had disinherited her daughter, Susan, because she believed she was a ‘shopaholic and would just fritter away [her legacy]’.

She also believed that Susan had stolen from her and her other daughter who had predeceased her.

The Court was asked to decide whether her Wills were valid or whether they were invalid as a result of her suffering from an affective disorder at the material times which included a complex grief reaction, insane delusions and persisting depression following the death of her eldest child.

The case has been adjourned by the Court for a period of three months to give the parties ‘an opportunity to reflect on their positions and determine whether agreement can be reached without the expense of further hearing’.

In the judgement handed down, Mrs Justice Falk endorsed previous decisions of the Court and confirmed that the correct test for assessing whether a Testator had capacity to make a Will remains as set out in the nineteenth century case of Banks v Goodfellow and should not be the test for capacity as set out in the Mental Capacity Act 2005.

As to the Testator’s capacity, he must, in the language of the Law, have a sound and disposing mind and memory. In other words, he ought to be capable of making his Will with an understanding of the nature of the business in which he is engaged, a recollection of the property he means to dispose of, and the persons who are the objects of his bounty, and the manner in which it is to be distributed to them.

It is not necessary that he should view the Will with the eye of a Lawyer and comprehend its provisions in their legal form. It is sufficient if he has such a mind and memory as will enable him to understand the elements of which it is composed, and the disposition of his property in its simple forms.

In deciding upon the capacity of the Testator to make his Will it is the soundness of mind and not a particular state of bodily health, but is to be attended to; the latter may be in a state of extreme imbecility, and yet he may possess sufficient understanding to direct how his property shall be disposed of; his capacity may be perfect to dispose of his property by Will, and yet very inadequate to the management of other business, as, for instance, to make contracts for the purchase or sale of property.

The effects of the judgement

We welcome clarity the judgement brings to the question of how a Testator’s capacity should be assessed.

It was previously suggested that the appeal could pave the way for a change of the Law surrounding mental capacity issues in Will disputes.