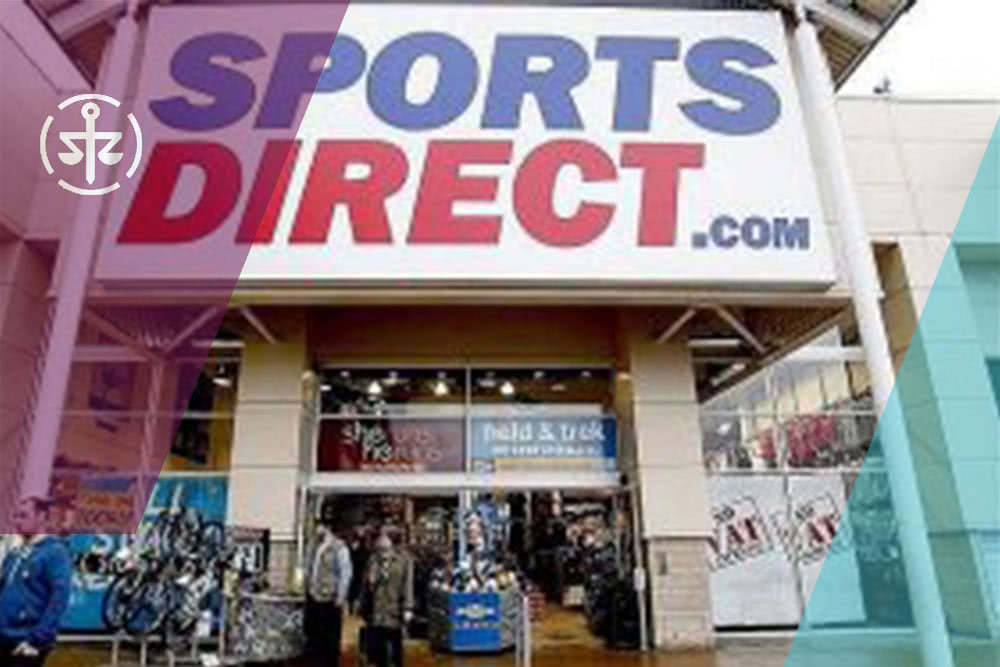 On 07 June 2016, Mr Ashley gave evidence to the Business Skills and Innovation Committee. This followed an investigation by The Guardian newspaper that found Sports Direct’s warehouse workers were receiving an hourly pay rate below the national minimum wage.

Iain Wright, chairman of the Committee, accused Sports Direct of failing to treat its workers like humans, according to a report on BBC News.

How did Sports Direct break the law?

Up to 5,000 employees at the retailer’s warehouse in Shirebrook are kept onsite and subjected to body searches at the end of every shift, which can take up to fifteen minutes and is unpaid.

These practices contribute to staff being paid an effective rate of around £6.50 an hour against the statutory rate of £6.70.

The Guardian, who undertook the investigation that led to the parliamentary enquiry, also revealed that warehouse staff are hounded over tannoy announcements for not working fast enough, and warned they will be sacked if they receive six strikes over a period of six months for offences including “excessive/long toilet breaks” and “time-wasting“.

In his evidence, Mr Ashley admitted that 80% of workers were on zero-hours contracts and agreed with MPs that more staff should be transferred to permanent contracts.

Mr Ashley informed the Committee that he was unaware of the conditions for his workers and Mr Wright accepted the company had grown too big for Mr Ashley to control.

What is a zero hours contract?

On a zero hours contract, though the employer is not obliged to provide a minimum amount of work, the worker is generally obliged to be available for any work when offered.

The Small Business, Enterprise and Employment Act 2015 defines it as a contract of employment or other worker’s contract under which a worker undertakes to perform work conditionally on the employer making such work available, but there is no certainty of such work being made available.

How does casual work differ from full employment?

It is important to establish an individual’s status, as that determines what rights they have and how they should be treated by the employer. Individuals who are employees enjoy the highest level of legal protection. For example, employees:

Casual workers (such as those on zero hours contracts) may not be construed as employees, and therefore they may not be entitled to the above three important rights.

Casual workers enjoy a lesser level of protection, but they still have valuable statutory entitlements, for example they must:

Therefore, it is clear that any person on a zero hour contract has statutory protection and in consequence a right to bring an action if those obligations from their employer are breached.

If you are working on a zero hours contract yourself – or if you are an employer worried that your staff may be employed illegally, please contact us for a chat.

And for all your employment law advice, contact Cunningtons Solicitors on 01376 326868 or walk into our Tofts Walk Office.