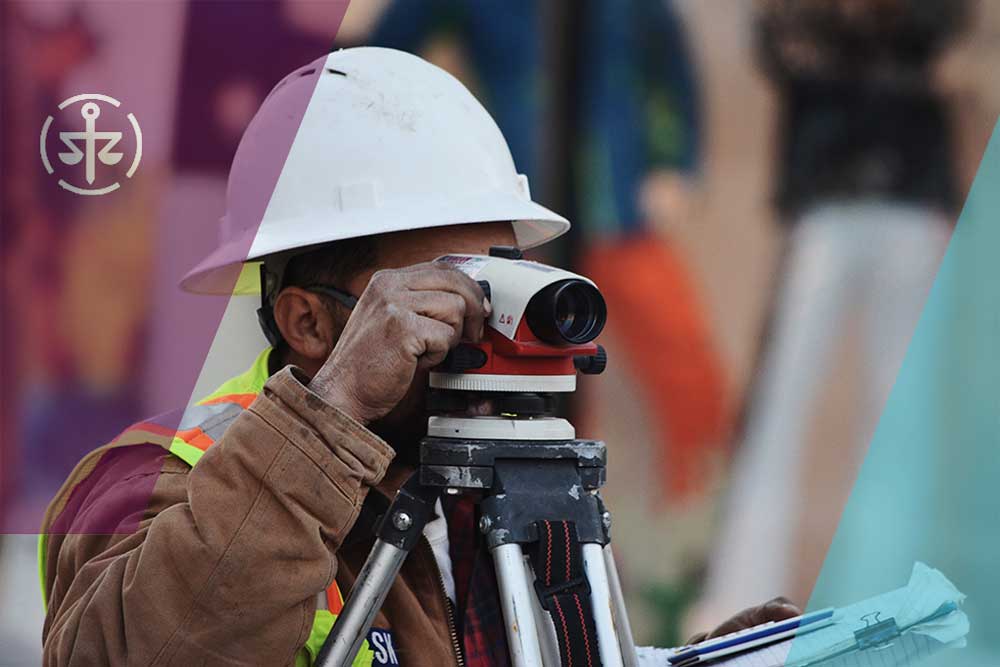 Why instruct a surveyor?

There is no general obligation on a seller to highlight or disclose to a prospective buyer defects or problems with a property.

It is a case of buyer beware or ‘caveat emptor’. This means that it is up to the buyer to make whatever enquiries they want in order to satisfy themselves as to the condition of the property they are buying.

Therefore when buying property, a prudent purchaser should always consider instructing a surveyor to provide a report on its condition.

But what happens when the surveyor gets it wrong?

This was the issue in a recent Court of Appeal case called Large v Hart [2021] EWCA Civ 24. In this case, Mr Large was a surveyor who provided a HomeBuyer’s report to the Harts in respect of a property that they intended to purchase.

The property itself had been extensively rebuilt and extended prior to the Harts’ purchase and there were some concerns about whether or not those building works were up to standard.

Eventually, as a result of those building works being so poorly undertaken, the only thing which could be done was to demolish and rebuild the property, for which the Harts had paid £1.2m.

Why was the property survey so poor?

A primary issue which arose was that the surveyor had made assumptions about the presence of certain features, specifically that there was adequate damp proofing.

However, the surveyor had been unable to inspect this, as the property was rendered in such a way that it was not possible to tell whether or not damp proof membranes were present. Further, in some places where a membrane should have been visible, it was not.

Inability to survey and resulting diminution in value

At trial, the judge found that the surveyor should have highlighted the fact that there were no damp proof membranes in the places where he was able to inspect and that he should have advised the Harts to undertake further investigation.

Critically, the Court also held that the surveyor should have expressly advised his client to take steps to obtain a Professional Consultancy Certificate (PCC), which is appropriate when a property is built without the benefit of a National Home Building Council (NHBC) scheme as it gives recourse to the builders, and not to proceed without this.

The surveyor was therefore found to be negligent and ordered pay damages based on diminution in value. This is the usual method for assessing damages in surveyor negligence cases.

What is diminution in value?

Diminution in value is the difference in value between what the aggrieved purchaser paid for the property and what it was worth with the defects complained of.

It may not be the same as the cost of repairing the defects.

The surveyor’s appeal against the decision

The issue which arose in Large v Hart [2021] and which was the subject of the appeal was that the surveyor argued that he should only be liable for any diminution in value caused by the defects which he should have reported on and didn’t, not the diminution in value of the whole property, which included all other defects with the property.

It is a principle of the law of damages that a person can only be held liable for the loss that they cause.

Lawyers refer to this as “causation” and of course the surveyor could not be to blame for other defects with the property which he was either not instructed to investigate, reported to the buyers correctly on, or were known.

On appeal, it was held that the basis of assessing the damages to include all of the defects was correct. The surveyor’s appeal was therefore dismissed.

The Court decided that the purchasers would not have proceeded with the purchase at all, had the correct advice been given by the surveyor.

In particular, the surveyor should have expressly told the Harts to take steps to obtain a PCC. This would have either resulted in one being obtained or not, in which case the only recommendation would have been not to proceed with the purchase.

Therefore the Court held that the surveyor should be held liable for the consequences that followed and be liable for the whole loss suffered by the Harts.

This is also notwithstanding that the surveyor argued that the Harts’ solicitors should have advised them to obtain a PCC and this was their responsibility, rather than his.

What does this mean for professionals?

The wider significance of this case is that it potentially builds upon previous case law in blurring a relatively well-established distinction between “advice” and “information” cases.

The practical effect of this distinction is that if a professional is found to be providing advice in relation to the transaction as a whole, and that advice is wrong, they can potentially be held liable for more of the financial consequences which follow for the client, normally because the client would not have proceeded.

At paragraph 66 of Lord Justice Coulson’s judgment, he specifically stated that:

I reject the submission that the categories of “advice” and “information” cases are mutually exclusive. They are not rigid categories which do not permit any sort of hybrid… it is quite possible for a professional advisor to be providing both information and advice.

Whether or not this paves the way for further “hybrid” cases in the future remains to be seen.

What has not changed, is that the Court looked at the nature of the professional’s instructions and what, in essence, the professional was advising or providing information on (paragraph 29 of Lord Justice Coulson’s judgment).

This may give scope to argue that limitations in the professional’s retainer are of no real effect, particularly if expressly pointed out (paragraph 81 of the Judgment).

If the professional providing advice or information is unsure of the importance of the advice sought, they are well advised to clarify this with their client.