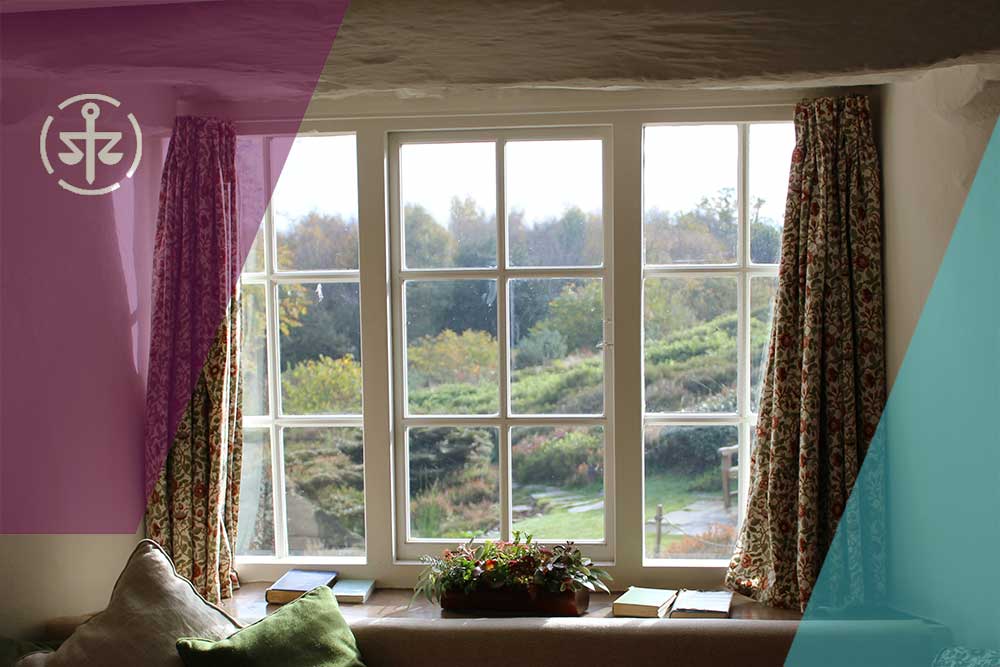 Anyone who has been living on planet Earth since March 2020 knows that the Covid-19 pandemic has been a problem.

Governments across the world are desperate for some extra tax receipts to fill the yawning hole in budgets created by the cost of supporting their economies. Different countries have taken a variety of approaches to stimulating their economies, and the UK government’s approach should come as no surprise …

The importance of the housing market

The British government loves it when people buy houses, it takes money out of their savings and puts in into the economy. The financial benefits are due to the large sums needed to buy property in this country, as well as the associated local tax-paying industries that benefit from the house-buying process.

Industries that benefit from a buoyant housing market include:

What about property tax?

And then there’s Stamp Duty Land Tax (SDLT), a tax which is payable directly to the HMRC when you buy a new property.

To spur on the housing market, the chancellor has given all home buyers throughout England an Stamp Duty ‘holiday’ on purchases up to £500,000 until 31st March 2021. This means that buyers will save up to £15,000 on their purchase, but they need to act fast as this saving (at the time of writing) stops abruptly in April 2021.

This shows just how important it is to the UK economy that people buy and sell houses – in the previous financial year the government earned £12 billion through SDLT, and yet the tax break is
deemed a sensible idea.

Why does stopping collecting all that tax make sense?

The benefits to the economy of you becoming a homeowner don’t stop once you’ve moved in.

Once you’re living in a home that you own, the positive effects on the government’s finances continues. Homeowners are more keen to maintain their property than renters, continuing to spend on DIY, decoration and general maintenance – all of which increase the treasury’s tax receipts.

Furthermore, once you own your home, you want to take care of it, thereby maintaining the quality of the country’s housing stock in general. And, of course, the lion’s share of the money spent on housing tends to stay in the country.

On the other hand, if you’re living in rented accommodation, you will be less inclined to spend money on it, because it’s not actually yours. And as your landlord doesn’t live in the property either, they will usually only be prepared to spend extra money on it between tenancies, or in times of emergency.

What has been the effect of 2020 issues on house prices?

It is obvious that giving the lucrative housing industry a huge boost was a very good idea. And we have all seen reports of house prices rising in 2020, but this time house price rises have not happened in the usual places.

According to the Office of National Statistics (ONS), in the 12 months to July 2020 London property prices were up, but only by a mere 1.3%; the South-East became the worst performer at ‘only’ 1%.

The top performers were in the Midlands, as East Midlands was up by 4.2% and the West by 4.3%.

So what do we take from all this? What do the Midlands and Yorkshire have that London and the South-East are missing?

The answer is probably:

With many businesses realising that they can work just as well – or sometimes better – with employees working from home, the need for the daily commute has reduced in 2020.

This has allowed a greater number of workers to spend more time at home, increasing the wish for a garden to enjoy and for extra room to work in. The money saved on expensive trains, coffees and sandwiches can be spent on your home.

Does this mean the north/south divide is lessening?

Even if property prices in London and the South are not increasing as fast as they are in more northerly parts of the UK, the difference between average prices is still pretty big: London’s average cost is still £484,000 and the South-East £325,000, while an average property in the Midlands costs around £200,000.

All of this doesn’t mean that there have been any more property sales in 2020 so far: it’s just that with the market effectively closed for four months, sales have had considerably less time to take place.

Moreover, with the SDLT holiday people feel as though they are getting a bargain, as their new homes below £500,000 are costing up to £15,000 less to buy.

What will happen when the SDLT holiday is over?

On the 1st of April 2021 the housing subsidy disappears, and before that, many of us will have lost jobs we had in 2019.

A large number of posts in industries connected to travel, hospitality and entertainment are disappearing, albeit only temporarily. The main issue here is that no-one knows when they will
resume, which makes it difficult to service a mortgage.

However the government is very keen to press banks to provide ‘mortgage holidays’ to those who are considered to have viable jobs, and extend this break until well into 2021.

While workers are on furlough waiting for the economy to normalise, we are all entering a world where there is potentially less pressure to live near city centres. If your job only needs you to go to the office once or twice a week, city centre living will become less attractive.

This will have a knock-on effect for office workers, allowing them to save money on commuting and lunches, and freeing up more of their money to put towards buying a home instead of renting.

These homes are more likely to be in the suburbs or even in the countryside, causing issues for buy-to-let landlords, maybe prompting them to duck out of the industry altogether.

Should I take advantage of the SDLT holiday?

1 – Buy before April 2021
Those completing their residential property purchase in England before April 2021 will save up to £15,000 worth of tax. House prices are the same as they were before the pandemic, if not higher, and all the associated industries that come with house buying will probably be very busy and there will be no deals to be had in the rush.

2 – Buy after April 2021
If you stay your hand and pay full SDLT, you may be able to take advantage of what many commentators see as a potential downturn in house prices. It will be a calmer time, and you might be able to negotiate discounts on the expense of moving.

If you move in the SDLT holiday, prices will still (potentially) be high, and all the services you need to access in your move may well be too busy to help you when you need them.

You may be saving money if you wait until April 2021 to move, however the most you’ll be saving is £15k, which is not a huge percentage of a house price.

And the SDLT may even, like the national lockdown, be extended!

In our opinion, the best time to move is when you need to – attempting to second guess the market is not a good way of running your life.

Property Information Form: 7 Key Issues You Should Watch Out For
House buyers' complaints about misrepresentation and being lied to - how not to fall victim to the same traps that could end up costing you a fortune.
Continue reading >
The Stamp Duty Holiday in 2020/21: time to buy a new home?
ContentsThe importance of the housing marketWhat about property tax?Why does stopping collecting all that tax make sense?What has been the effect of 2020 issues on house prices?Does this mean the north/south divide is lessening?What will happen when the SDLT holiday is over?Should I take advantage of the SDLT holiday? Anyone who has been living on […]
Continue reading >
Free Wills in October 2020
As Wills and Probate solicitors, we hope you forgive us for going on about the importance of having a valid Will. Making a Will is a relatively inexpensive way of ensuring that your assets go to the right place when you are no longer around. Dying without a Will means that your loved ones are […]
Continue reading >