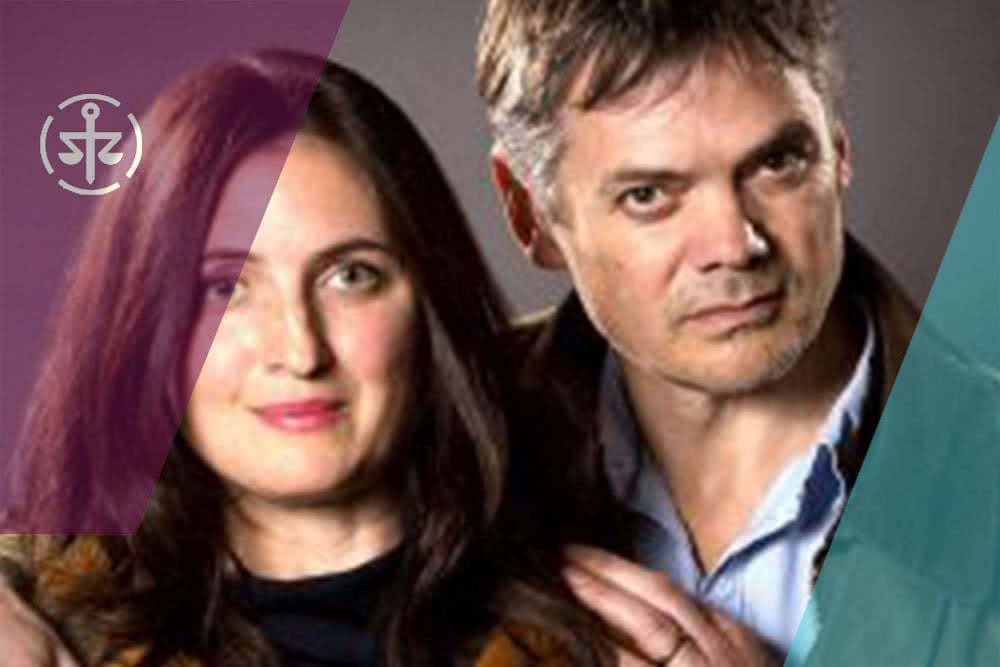 Rob who? A brief history …

Even if you have never listened to a single episode of Radio 4’s daily soap The Archers, you are sure to have heard about the recent storyline featuring Helen Archer (nowadays, it’s Helen Titchener). It’s a tale of domestic abuse and (don’t sue me, but I did hear the episode!) attempted murder.

In brief: when Rob first arrived in sleepy Ambridge, he was there to take up a post as manager at Borchester Land’s mega-dairy. After divorcing his first wife Jess and marrying Helen, he resigned under suspicious circumstances and refused to look for another job. He then inveigled himself into new wife Helen’s family organic farm, specifically into ‘helping’ Helen run their farm shop. Initially, they split the salary, but after Rob practically banned her from working he took the entire amount. Which meant that when Helen stabbed him he started taking sickness pay. A full-time salary worth of sickness pay, we assume.

You can read more about the background to the story on The Archers website, but quite apart from the obvious implications in the realm of Family Law there are lingering questions regarding his employment …

So what’s the legal situation of Rob’s employment? Could he be constructively dismissed?

The question is, do Pat and Tony Archer (Helen’s parents) have to keep him on now that she’s been exonerated from attempting to kill him. and he’s been implicated in two counts of rape? And after he applied for a new job – which he has accepted – does Justin Elliot have to stand by the job offer he made? His mistress is, after all, Helen’s Aunt Lillian! [NB, if this new to you, why not nip over to the Archers website and look up the characters?]

Cunningtons’ specialist Employment Law solicitor, Sean Kirk, had this to say – although he has no previous experience of listening to the Archers:

“As Rob has been employed at Home Farm for less than two years, he does not have the benefit of being able to bring a claim for unfair dismissal.  The only remedy that I can foresee is wrongful dismissal, which is where a dismissal has caused a breach of the employment contract.  In these types of case, fairness is not an issue, the sole question is whether the terms of the employment contract have been breached.  Therefore as long as Pat and Tony follow a due process, they could instigate a disciplinary action against him on grounds of conduct or on the basis that the working relationship has clearly broken down.  They will in all likelihood have to pay his outstanding holiday (pro rata to the point of dismissal) and his notice in order to avoid an action for wrongful dismissal.“

This is, of course, only true if Rob had been an employee – we do not know what his true employment status is or was – perhaps all will be revealed in future episodes? As well as who’s paying the rent on the house he’s living in!

So there you have it. It’s a turbulent world.

NB – I would like to thank some of the good people of Twitter for their encyclopaedic knowledge of the Archers for this – particularly @linniR.

You can donate to the charity Refuge through the Helen Titchener (nee Archer) Rescue Fund‘s Just Giving page.

If you are on the verge of being sacked by someone whose daughter you have wronged, or if you don’t know if you can dismiss someone you have irredeemably fallen out with, Cunningtons’ Employment Law department is always ready to advise.

Inheritance tax: Rules on gifts to be simplified
Inheritance Tax or ‘the dreaded tax’ as it’s sometimes known continues to rise, with HMRC receiving £5.4 billion in 2018/19, compared to £5.2 billion the previous year. A review of inheritance tax by the Office of Tax Simplification (OTS), requested by Chancellor Philip Hammond, has suggested several changes to make Inheritance Tax on gifts to […]
Continue reading >
5 Tips To Make Selling Your Home A Breeze
Selling your home is literally a life-changing decision. With the amount of money you’ve got locked away in it, it had better come up with the goods! So how do you get the most money from selling your home, in the shortest time? We’ve pulled together some information from experts who claim to have the […]
Continue reading >
Disinherited. What can I do?
You can rely on receiving an inheritance you've been led to expect all your life. What are your options is you end up feeling disinherited? We talk you through your rights in these circumstances.
Continue reading >