Human Rights Defence To A Landlord’s Claim For Possession 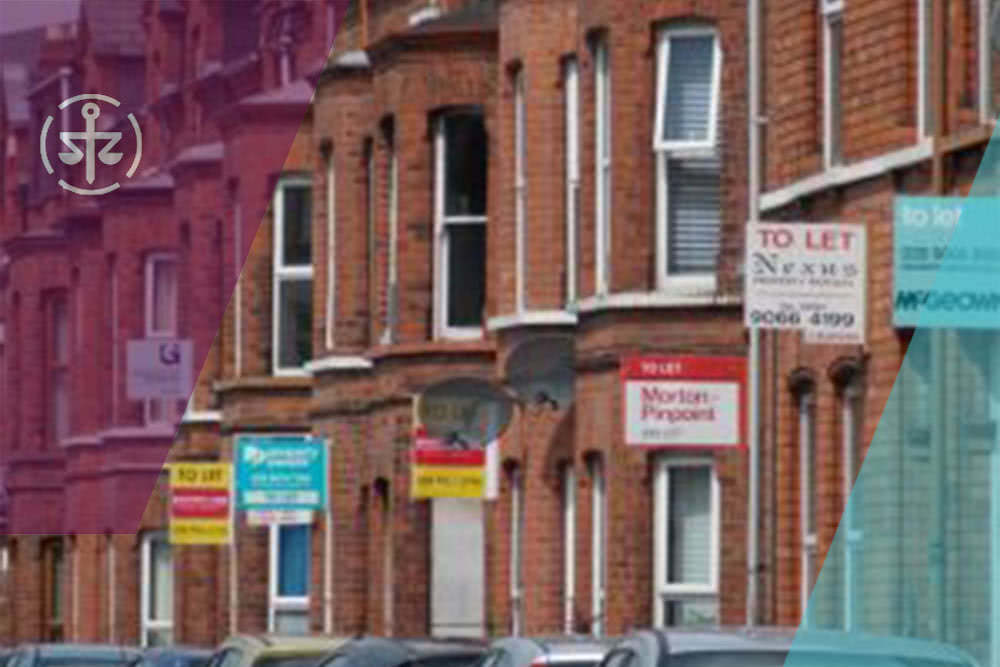 Last month the Supreme Court unanimously dismissed the appeal by a residential tenant in respect of a possession order which had been obtained by the landlord.

This was an awkward claim, as the tenant was living in a property owned by her parents. The tenant had been granted a number of assured shorthold tenancy agreements. When her parents fell behind on their loan repayments for the property and the arrears persisted, the tenant was served a notice by the loan company, indicating that they would be seeking possession of the property.

This matter was originally issued at Oxford County Court and made its way up the chain to the High Court. The High Court ruled that section 21(4) of Housing Act 1988 required them to make an order for possession against a person who was occupying the property under an Assured Shorthold Tenancy (AST) who had been served with the appropriate notice. The section 21 notice is a mechanism which can be used by a landlord who simply wishes to obtain possession of their property. Unlike a section 8 notice, there does not need to be any reason, other than that the tenancy agreement has expired or a break clause has been utilised.

Progress through the court structure …

The Court of Appeal agreed with the County Court; however, this matter was appealed and set before the Supreme Court in March 2016 with arguments on the scope for human rights defences in possession proceedings brought by private landlords. This matter would have sent shivers down private landlords’ spines.

The main question before the court related to the court’s powers to consider the Human Rights of a tenant when making a possession order against them.

In this particular case, the tenant lodged a defence on the basis that a possession order would infringe her rights under Article 8.

Article 8 is a broad-ranging right and is often connected with other rights set down in the act: http://www.echr.coe.int/Documents/Convention_ENG.pdf

The article states that everyone has the right to respect for his or her private and family life, home and correspondence. This right is subject to proportionate and lawful restrictions. In respect of “home”, Article 8 states that

“There shall be no interference by a public authority with the exercise of this right except such as is in accordance with the law and is necessary in a democratic society in the interests of national security, public safety or the economic wellbeing of the country, for the prevention of disorder or crime, for the protection of health or morals, or for the protection of the rights and freedoms of others.”

The Supreme Court confirmed that it was not open to the tenant to contend that Article 8 could justify a different order from that which is mandated by the contractual relationship between the parties (i.e. the tenancy agreement), particularly when legislation has been put in place already to balance the competing interests of private sector landlords and residential tenants (i.e. Housing Act 1988).

As the Court said in paragraph 44 of their judgment, in relation to private residential possession proceedings:

“Once [the court] concludes that the landlord is entitled to an order for possession, there is nothing further to investigate.” (paragraph 44 of judgment).

This judgement largely puts to bed any ability to challenge a private landlord’s eviction of their tenant on human rights grounds. Read the full judgement at https://www.supremecourt.uk/cases/docs/uksc-2014-0234-judgment.pdf.

So how does this impact on private landlords?

But what could have happened had the Supreme Court favoured the tenant’s defence? The Residential Landlords Association, who also intervened in the case, advised that this would affect a substantial proportion of the housing market. As of 2014 – 2015, the private rented sector accounted for 19% of all households in England [source: http://www.mortgagesforbusiness.co.uk/]. However, the Supreme Court have appeared to have dealt with this issue.

Lord Neuberger and Lady Hale have appeared to have already nipped this possibility in the bud. They advised in their judgment that even if the court had been able to find the possession order disproportionate under Article 8, then the tenant could not assume that this would have led to the order being refused. Moreover, it seemed likely that the most the tenant could hope for would be for an extension of the order for possession on grounds of exceptional hardship, which could theoretically exceed the normal fourteen day order for possession up to six weeks.

For the time being though, this judgment will be of considerable relief to private landlords.

For all landlord enquiries, contact Cunningtons’ residential landlord and tenant team on
01376 326868.