Rules of Intestacy: The Current Situation 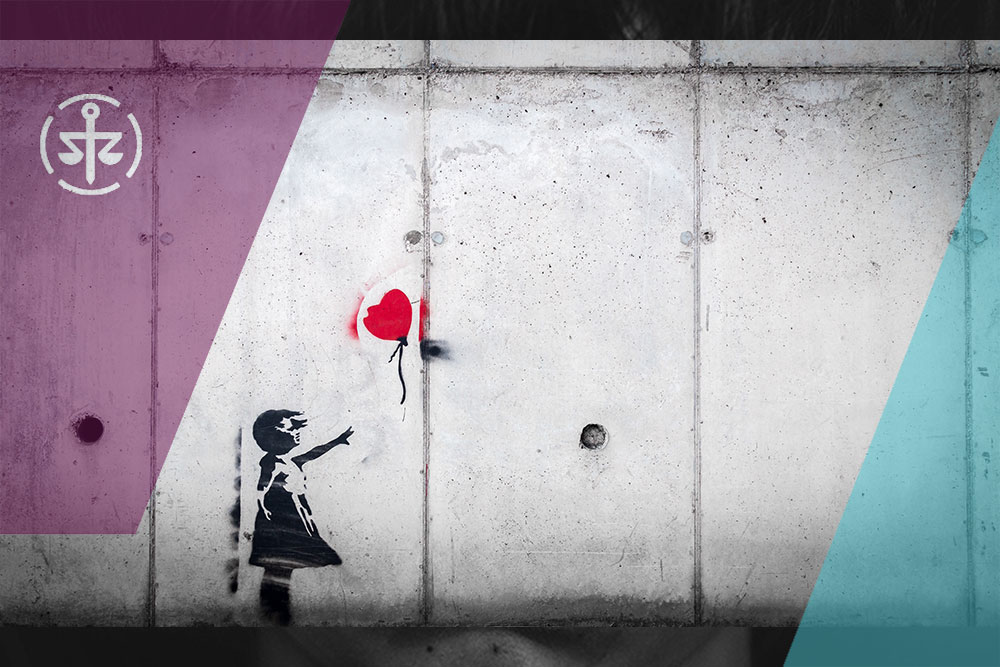 What is ‘Intestacy’? And what happens if you die with no Will?

In the event that an individual dies in England and Wales without a Will or their Will only disposes of part of their assets then their residuary estate (or the undisposed part thereof) will fall under the Rules of Intestacy – described in our Rules of Intestacy Flowchart.

The current Rules of Intestacy came into force on 1st October 2014 and under these Rules, where a deceased dies leaving a spouse but no surviving children then the residuary estate is paid to their spouse absolutely. If however, the deceased dies leaving a spouse and surviving children then their residuary estate is divided as follows:

The Rules of Intestacy that Apply Today

The increase was most certainly a welcome change. However, at Cunningtons we wish to ensure that you do not rely on future increases of the Statutory Legacy as a reason for not having your Will drafted. It is incredibly important that each individual has their Will drafted by a qualified Solicitor especially as under the 2020 Rules of Intestacy, unmarried partners will not inherit.

*Please note that Inheritance Law in the UK may vary between the nations: the Rules of Intestacy covered here only specifically apply to England and Wales.

Avoiding the Pain of Intestacy

The president of the Law Society, who have also reported on the matter recently, reinforces our view and states:

“Writing a legally valid will with the help of an expert solicitor ensures people’s estate is inherited exactly as they would choose and can prevent a whole raft of problems landing on loved ones when they are grieving.”

We never know when our life will end, so it is important that we all make a valid Will – just in case. And if you have been left in the painful position of having a loved one die intestate, contact us to discuss what can be done.

If you would like further information about writing your Will – or you wish to review the Wills or LPA you currently have please contact the Wills and Probate team on 01376 567280.

4 thoughts on “Rules of Intestacy: The Current Situation”