When HMRC Tried To Win Against Spurs

Home > News > When HMRC Tried To Win Against Spurs 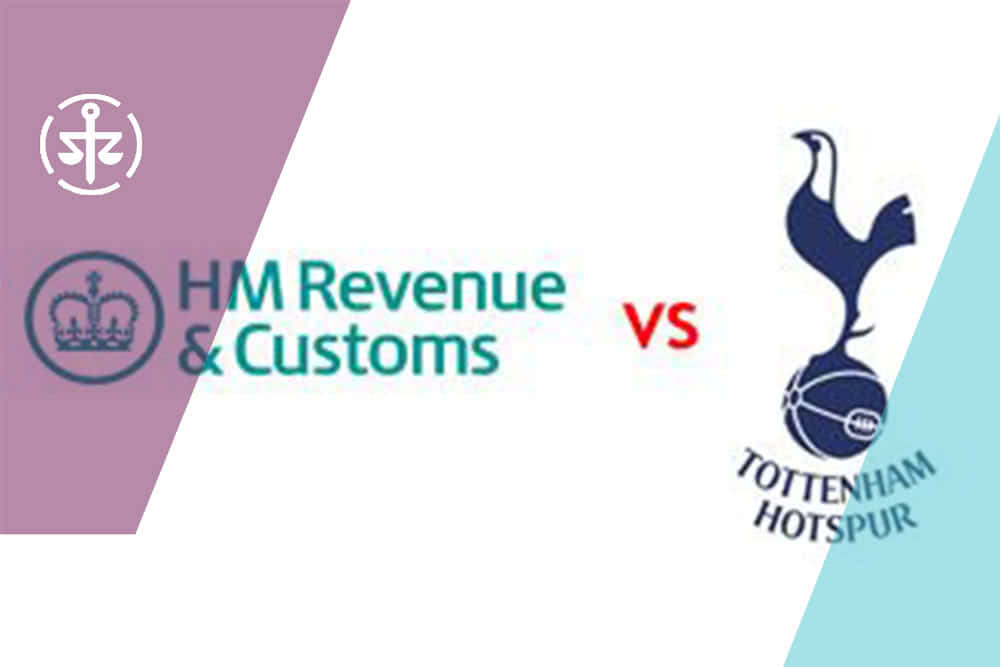 This week, one of our partners’ football clubs has been in the news in the case of Tottenham Hotspur Limited – v – The Commissioners for Her Majesty’s Revenue & Customs (2016).

You can read the full case details by clicking here.

This case concerned payments made by Tottenham to former players Peter Crouch and Wilson Palacios in August/September 2011 when Tottenham agreed terms for their transfer to Stoke City Football Club. A couple of seasons out of the lucrative Champions League  meant Spurs were keen to reduce their wage bill, while Stoke were looking at enhancing their status in the Premiership by signing expensive new players.

The terms included payments to the players and this case concerns the tax treatment of those payments.

When are earnings not earnings?

Tottenham, however, applied the judgment of a conflicting case and claimed that the payments were for the surrender of rights on the abandonment of the contracts. This argument was preferred by the tribunal.

Does this mean all employers benefit from this legal precedent?

The tribunal noted that all contracts can be terminated by mutual agreement and, therefore, such a right arises from general contract law rather than the employment contract. While the decision is good news for employers, the benefit will be relatively short-lived because the government has announced that from April 2018 all taxable termination payments will be subject to employer NICs.

At Cunningtons Solicitors, our Employment Law Department has employment solicitors who can provide specialist employment advice for both employers and employees. Please call us on 01376 326868 to see how we can help.

Even if you’re not working in the Premier League.