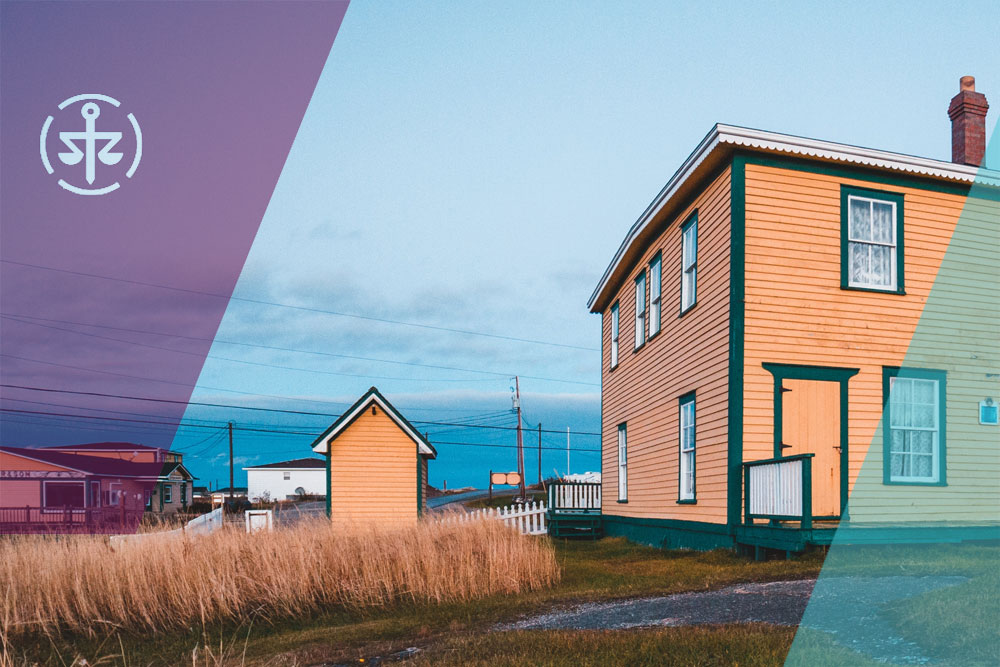 Earlier this year we featured an article about escalating ground rents, particularly where they were set by developers on new houses, sold on 999-year leases, and the problems buyers were subsequently experiencing in relation to ever higher annual ground rent payments, leading to problems when they tried to sell those homes.

Now it seems developers are taking just as much advantage of buyers of new freehold properties, by including an obligation to pay a maintenance or service charge as a contribution towards the upkeep of roads and other areas on the estate or development. But is this a new (sharp) practice by developers, or have residents who complain about this just hopped onto the complaints bandwagon?

Charges for the Maintenance of New Estates

It has long been the case that when a developer built a new estate, which included private roads, grass verges and other areas for the common benefit of the homeowners, that an obligation was placed on those homeowners to contribute towards the maintenance of those areas.

As they were not intended to become the responsibility of the local authority, it was only right that local taxes did not go towards maintenance. Therefore developers introduced a formal system for creating an estate management company, of which the homeowners were usually members, to be responsible for maintenance of estate common areas. Generally, a specialist management company would then be employed to run the services and collect contributions.

In such cases, the homeowners would generally contribute a few hundred pounds per year towards these costs.

It was also common for such properties to have restrictions on what can and cannot be done on or to them to maintain the aesthetic of the estate, particularly until the developer had sold all units, but often into the future so the estate maintained its appeal into the future for the benefit of all.

We All Need To Maintain Our Properties, So What’s the Problem?

If matters remained as described then it is unlikely any issue would have arisen.

The problem seems to be that more and more frequently, developers and management companies employed to run such developments have become greedy, leading to increases in management charges and charges for maintenance and permissions under restrictive covenants.

A lack of regulation in the area is probably as much to blame. Just as the Government is looking at legislating to protect leaseholders, it should also include regulation on management companies of all description to ensure homeowners are treated fairly. Sadly the Brexit debacle has claimed another casualty as legislation in this area had to be shelved. In the meantime stories of unscrupulous management companies mount up.

Is There A Solution To Restrictive Covenant Issues?

For now, all buyers of new build properties can do is to check as early in the process as possible with their solicitor or conveyancer whether such charges do apply to the development into which they are buying, and what restrictions are in place relating to the property, so they can make an informed decision on whether to proceed with their house purchase or back out.

In the longer term, it is hoped the Government will legislate to regulate this area, setting parameters on such issues as reasonableness of charges, the kind of information provided to buyers by developers, and developers’ obligations in terms of the construction and maintenance of new roads.

How Can Cunningtons Conveyancing Solicitors Help?

Cunningtons have specialist solicitors who deal with new build properties frequently and can help guide you through the process.

If you are looking at purchasing a new build property, please get in touch and we can advise.

My Seller Lied To Me!
If you're relying on a seller telling the truth on their Property Information Form, you could be in for a nasty shock. Our post covers some of the issues, and the comments below the post cover even more live issues from flooding to planning permission.
Continue reading >
Property Misrepresentation Claims in Practice
This collection of cases of property misrepresentation claims should remind all of us how important it is to tell the truth on a Property Information Form
Continue reading >
Signing Wills electronically during COVID-19
The law which sets out how a Will is to be signed in order for it to be valid stems back to 1837 The Wills Act 1837 sets out that for a Will to be valid it must be signed in the presence of two independent adult witnesses, if this is not complied with the […]
Continue reading >