Have You Heard About The Goldilocks Lease?

Home > News > Have You Heard About The Goldilocks Lease? 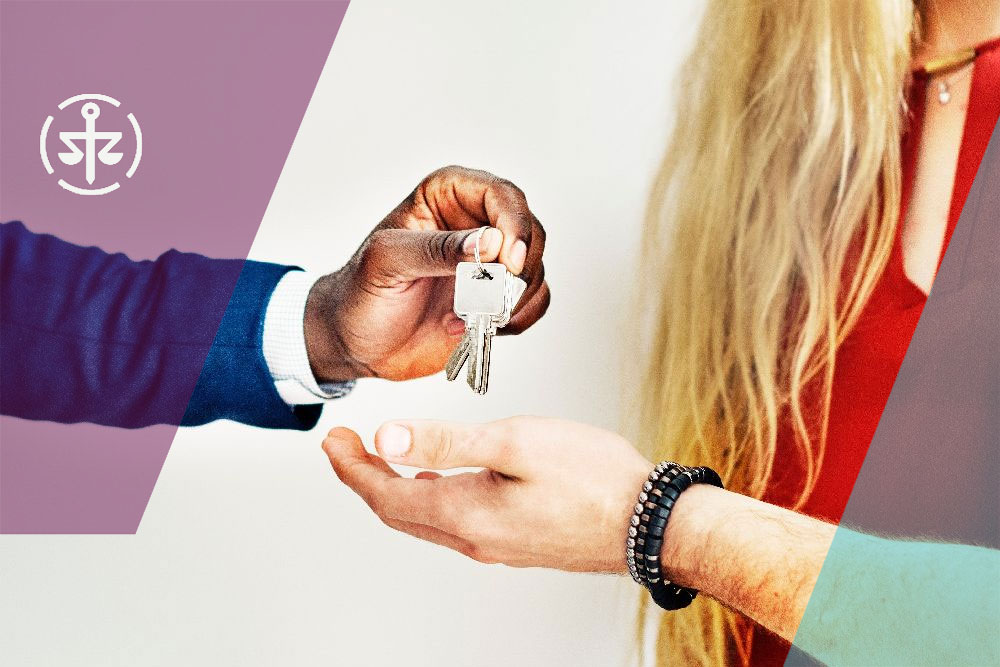 By now there cannot be many conveyancers or estate agents who have not come across a problematic lease.

Problems used to arise around poor drafting on occasions, or changes in practice, usually leading to non-compliance with lender requirements under the UK Finance (formerly CML) Lenders Handbook.

However, in the last year or two a new problem has arisen with leases, which was not widely predicted. The problems started with some of the large developers selling houses with 999 year lease instead of freehold – to eager first-time buyers. They usually had a reasonably large initial ground rent (the yearly payment to the freeholder for simply living in the property), of around £250-£500 per year.

So far so what?

The issue arose the first time the new owners wanted to sell their homes. The properties were sold with an escalating ground rent, which rose throughout the term of the lease.

Then it turned out that the ground rent was set to double either every 25 years, or in some cases every 10 years. At some point someone realised that if you calculate what the ground rent would amount to in future, you quickly came up with an astronomical figure of many thousands of pounds per year and indeed eventually into the millions of pounds, rendering the leasehold title worthless.

Why did developers do this?

Simple. They saw a chance to double their money on the same property.

Why sell a freehold to a buyer of the home, when you could mis-sell a long leasehold title, as being effectively like a freehold as you’d never have to extend the lease, and then sell the freehold title, or the ground itself to a third party, often an investment or pension company looking for a healthy return?

The (often) first time buyer was just excited about being able to buy a new home, and didn’t consider the consequences of the rising ground rent, and if any of them did challenge it, the answer from the developer was invariably a very helpful:

“We have sold many properties on the same terms, take it or leave it.”

Having invested time, money, and emotion into the transaction, the buyer would usually at that point simply proceed.

The effect on mortgage offers since this practice came to light

The publicity around this issue in the press has brought the lenders’ attention to leasehold ground rent terms into focus. Lenders started to panic that they were lending on leasehold properties with escalating ground rent, and that their security was somehow at risk, even if the ground rent only perhaps reached a couple of thousand pounds a year in 80-100 years’ time, and started pulling offers of loans as a result.

This, of course, is a classic self-fulfilling prophecy.

If one lender starts to withdraw mortgage offers based upon what would normally be a common, reasonable ground rent escalator, then they would all start to, and before long, you had leasehold homes which were hard to sell, thereby jeopardising the very security the lenders were seeking to protect.

As of January 2019, we now have one lender saying that even if the lease has a peppercorn or £0 ground rent that they may not lend! Where will this end? (Past experience suggest with lenders blaming solicitors for not advising them, justified or not).

The lenders still do not have a common approach to this, and the time must surely come for them all to sit down and take a sensible measured approach to ground rent, and come up with a standard the entire industry can agree to.

It is no use waiting for the Government, busy with Brexit, to legislate on the issue, as the signals from Whitehall are mixed at best.

Where do we go from here?

So the question must be: is there such a thing as a leasehold ground rent which is “just right”, as Goldilocks would say?

Some developers are starting to cotton onto the problem. There are developers who now offer a flat £250 per year ground rent for the duration of the lease term, which is a sensible approach, and one to be applauded, and we hope this approach is adopted more widely. We will have to wait and see.

Make sure you ask your conveyancing solicitor to check the ground rent at an early stage if you are buying. Please contact Cunningtons for further advice.

For now, take care – it’s a forest out there!

2 thoughts on “Have You Heard About The Goldilocks Lease?”