Royal Assent For The No-Fault Divorce 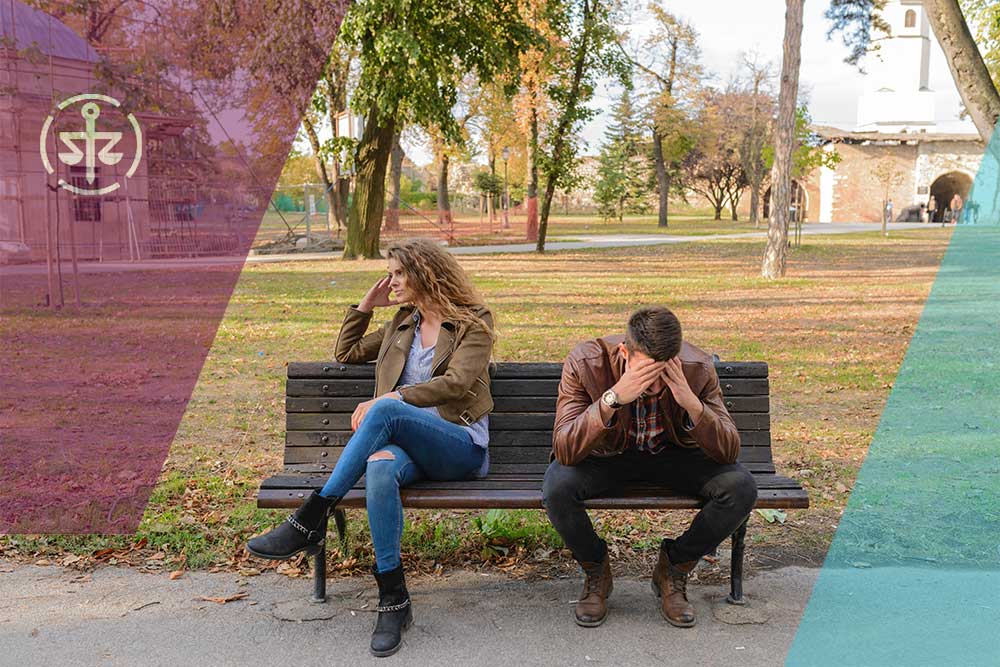 After years of campaigning for a no-fault divorce to be an available option for couples, we are very pleased to confirm that the Divorce, Dissolution and Separation Bill received Royal Assent last week.

This now means that separating couples will no longer have to play the “blame game” in order to be granted a divorce.

Under the new legislation, there will be a new and extended minimum timeframe of 6 months from the initial application stage to the granting of a divorce.

This will enable the parties to reflect and turn back if appropriate, or where a reconciliation is not possible, agree arrangements for the future.

The Divorce, Dissolution and Separation Act will also remove the possibility of contesting the decision to divorce, as a statement will be conclusive evidence that the marriage has irretrievably broken down.

These changes will not come into effect until later next year and there needs to be a careful implementation of the changes.

The Family Law Team at Cunningtons have always been in favour of the option of a no-fault divorce, as you can see from our most recent posts on the issue:

We agree with the comments of Justice Secretary and Lord Chancellor Rt Hon Robert Buckland QC MP who said:

“The institution of marriage will always be upheld, but when divorce cannot be avoided the law should not exacerbate conflict and harm a child’s upbringing.

“These new laws will stop separating couples having to make needless allegations against one another, and instead help them focus on resolving their issues amicably.

“By sparing them the need to play the “blame game”, we are removing the antagonism that this creates so families can better move on with their lives”

The new laws are consistent with the government’s approach to other areas of family law whereby a non-confrontation approach is encouraged wherever possible which can, of course, reduce conflict and lessen the impact on any children.

The Family Law Team at Cunningtons are all members of Resolution who abide by a code of practice to deal with family law matters in a non-confrontational manner.

Modernising the Lasting Power of Attorney Process
Lasting Powers of Attorney are not just for the elderly, so it's time to modernise - and digitise - this important document. The Office of the Public Guardian and Solicitors for the Elderly are in consultation about how to get this right.
Continue reading >
End of the Stamp Duty holiday: UK housing market calms down
As the first tranche of SDLT holiday comes to an end, we look back at the last year's sales rush, and look forward to the future.
Continue reading >
Ministry of Justice Consultation: Probate Court Fees
Probate fees are being revised by the Ministry of Justice: we provide a breakdown of the fees that will have to be paid when administering a Will.
Continue reading >