Nikah marriage ceremonies and the law 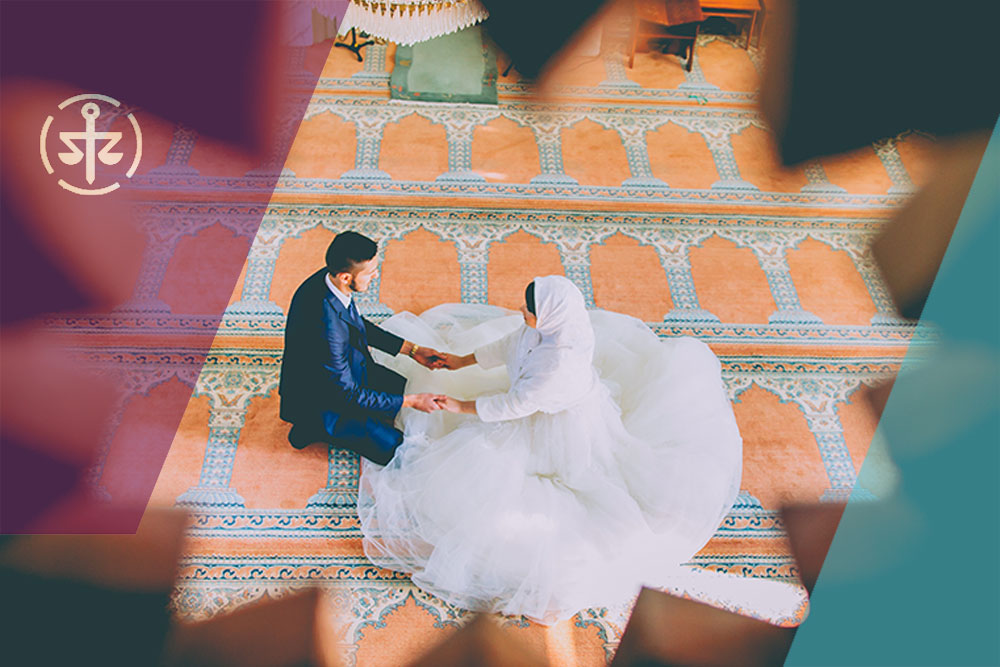 For a marriage to be legally recognised in England and Wales it must comply with certain legal requirements.

Even if your marriage is recognised by your community or religion, it may not be a lawful marriage according to English Law. A Court of Appeal decision ruled that the marriage of a woman who wed her husband in an Islamic ceremony should not have been declared void.

For your marriage to be legally recognised, the couple intending to marry must:

For most marriages, both parties must provide at least 16 days’ notice of the marriage.  In order to be legally recognised, a marriage ceremony must take place in either a registry office, an approved premises, an Anglican church or a registered building. There are strict rules governing the ceremony itself, and these rules will depend on what type of ceremony it is.

Legal types of marriage – and how to end them

Attempting to end a void marriage

In the Court of Appeal decision in Her Majesty’s Attorney General v Akhter and Khan, the couple wed in an Islamic ceremony which took place in a London restaurant in 1998. The parties were aware the Nikah ceremony had no legal effect and intended to follow it up with a civil ceremony compliant with English Law.  This did not happen as the husband refused to complete the marriage by arranging the civil ceremony. The wife tried to persuade the husband to undergo a civil ceremony.

The parties separated and in 2016 the wife issued a divorce petition. The husband defended the petition on the basis that the parties had not entered into a valid marriage. The wife relied on the presumption of marriage and, in this case, it was determined that there was a void marriage rather than a non-marriage.

This decision was successfully appealed by the Attorney General. The original decision reached was not consistent with the Marriage Act 1949.

There are unfortunately many Muslim women who believe that they are lawfully married after they have undergone a Nikah ceremony, however they are not lawfully married, unless a separate civil ceremony has taken place.

This means that many have no rights to assets in the other’s sole name and no rights to maintenance even if they believed they were married for a long period of time.

We at Cunningtons Family Law department consider that this area of law is ripe for reform and current laws do not take into account modern, multicultural society.

It is very concerning that that the current law leaves parties to a religious ceremony exposed financially following the breakdown of a relationship and it is believed that almost two-thirds of Muslim women in the UK who have had  Nikah ceremony have not had the separate civil ceremony required to render their marriage legally valid.

2 thoughts on “Nikah marriage ceremonies and the law”

Cunningtons announces expansion to Family team
Our Family Law team has just grown to include legal executive Harriet Whiteside. Harriet has a good all-round knowledge of Family Law, and has a particular interest in its effect on children and care proceedings.
Continue reading >
Incentives for Using Mediation in Divorce
The Ministry of Justice is on the verge of providing couples intending to divorce tax-free vouchers of around £500 to contribute towards the cost of mediation. This could reduce both stress and court time.
Continue reading >
Intestacy Rules Flowchart
Our Intestacy Rules Flowchart goes through all the steps taken to decide what happens if you die without having a valid Will.
Continue reading >