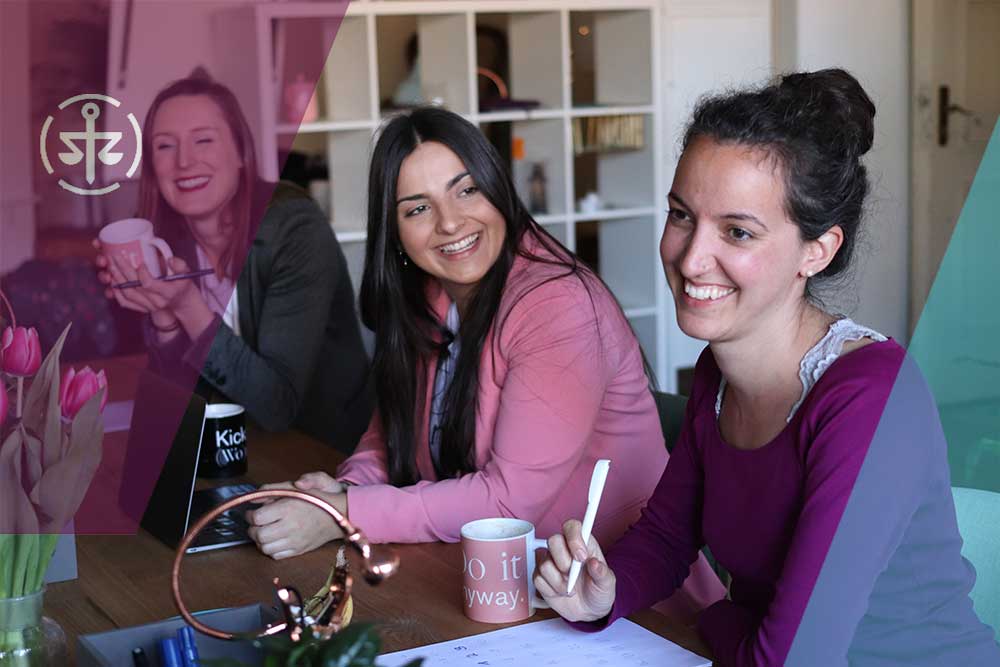 An equal world is an enabled world.

Individually we are all responsible for our own thoughts and actions – all day, every day.

Collectively, each of us can help create a gender-equal world.

Lets all be #EachforEqual.

Equality is not a women’s issue, it is an issue for each and every one of us, it is also an issue for business.

At Cunningtons LLP we welcomed our first female partner in 1994. Since then we have have been leading the way in gender equality in the workplace. 84% of our workforce are women, 67% of our fee earners are women and 60% of our partners are female.

Cuninngtons LLP recognises that career development and progression are vital to the success of a firm. We invest in the career development of all staff and are also very proud of the fact that 32% of our fee earning staff, 40% of whom are now partners, commenced their legal training with Cunningtons prior to qualification.

Gender Equality and the Law – we’ve come a long way

Thankfully, the legal profession has seen many changes in recent years with many firms including Cunningtons LLP embracing part-time and flexible working. As recently as 1913, the Law Society refused to allow women to sit the Law Society examination but four women appealed their decision and took the case to the Court of Appeal. The Court of Appeal upheld the Law Society’s decision with Judge Mr Justice Joyce ruling that women were not “persons” within the meaning of the Solicitors Act 1843!

In 1919 the Sex Disqualification (Removal) Act 1919 was given royal assent marking a significant step forward in the profession by finally allowing women to become lawyers and civil servants. Section one of the Act sets out “a person shall not be disqualified by sex or marriage from the exercise of any public function, or from being appointed to or hold any civil or judicial office or post …”

Section two contained a specific entitlement for women to be admitted and enrolled as solicitors.

The first women to pass their examinations allowing them to enter the profession passed in 1922 at a time when although women were allowed to study, attend lectures and sit exams women could not hold degrees. Women wishing to have a legal career continued an uphill struggle. For women who did not have fathers or husbands who were themselves lawyers it was often financially impossible for them to get articles (training) as there was a yearly premium of between 300-500 guineas (£15-£25).

Things have changed dramatically since then, in 2017 the Law Society released figures showing that 139,624 solicitors held current practising certificates. of which 50.1% were female showing how far the profession has come in the last 100 years.

Love in a Time of Covid-19?
Domestic violence is not in lockdown. We understand that there is still physical violence, emotional abuse and financial control and you now feel isolated more than ever. Help is still available. The National Domestic Abuse Helpline continues to operate and has stated “Whilst our advice is to stay at home, anyone who is at risk […]
Continue reading >
Cunningtons and the Covid-19 pandemic
Since being established in 1748 Cunningtons has continued serving clients through many turbulent times. We will continue to do so in these current unprecedented times amid the impact the COVID19 virus is having on all our lives. We are committed to the safety of all our staff and clients, so whilst we are no longer […]
Continue reading >
Coronavirus and Making a Will
Current laws regarding the signing of Wills have been in place since 1837 Section 3 of the Wills Act 1837 sets out that no Will shall be valid unless: it is in writing, and signed by the testator, or by some other person in their presence and by their direction; and it appears that the […]
Continue reading >