Victory for Charities in Landmark Ruling 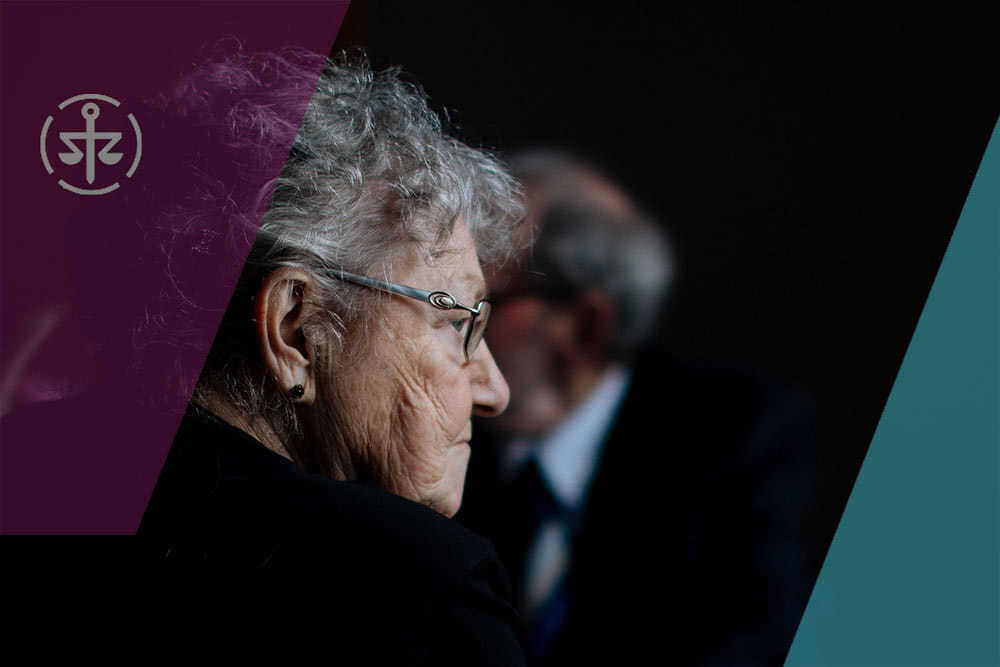 The recent judgment by the Supreme Court on the Illot versus The Blue Cross and others case was a triumph for charities named in Wills.

This judgment finally marks the end of a legal battle that has been raging since 2004.  It was also a blow to adult non-dependent children of the deceased who wish to make claims on their parent’s estate.

Whatever the implications of this case may be, it certainly shows the importance of a very clear Will and a good probate solicitor to stop a family dispute turning into years of court battles.

Mrs Jackson passed away in 2004. Her daughter, Mrs Illot, had been estranged from her mother for 26 years preceding her death due to her mother disapproving of the man she had moved in with. Mrs Jackson’s Will left almost the entirety of her £486,000 estate to three animal charities and nothing to her daughter, an only child.

Mrs Illot originally applied for reasonable financial provision under the Inheritance (Provision for Family and Dependents) Act 1975 and was granted £50,000.  She appealed this amount and was awarded £143,000 to buy the house she lived in and a further £20,000 to be paid in instalments.

As Mrs Illot was in receipt of means-tested state benefits, the award had to take into consideration the fact that her benefits payments would be affected if she was perceived to have more than £16,000 in savings.

Grounds for Appealing the Will

The charities named in the Will, Blue Cross, RSPB and RSPCA, appealed the decision in the Supreme Court.

Justices of the Supreme Court disagreed that these mistakes had been made, so ruled in favour of the charities.

They concluded that, additionally, the Court of Appeal had given too little weight to Mrs Jackson’s wishes expressed in her Will and the long period of estrangement between mother and daughter.  Also, Lady Hale, one of the judges, commented on the inadequacy of the law in this regard as it currently requires a value judgement to be made, and she suggests that the guidelines should be more specific in how to deal with these cases.

This ruling wasn’t just a win for charities but also for testamentary freedom.

That is why it is more important than ever to have a Will that accurately expresses your wishes and an experienced probate solicitor to handle matters if a close relative passes away.

At Cunningtons, our probate team can take the stress and strain out of dealing with these matters at a potentially very difficult time following the death of a loved one. We have a wealth of experience in dealing with administering the estate, minimising inheritance tax, property, Deeds of Variation and other probate-related matters.

To speak to one of our team about writing a Will that fully expresses your wishes or for
help with anything related to probate, contact Bryony Wilmshurst on 01376 567280.