Paul joined Cunningtons in 1986, after a period in general practice. His flair for residential conveyancing and ability to devise and develop working systems, soon elevated him to a senior role in the conveyancing department. After the crash of 2008 a Partnership restructuring enabled Paul (as Head of Conveyancing and joint managing partner at the time) to rebuild the firm with a new emphasis on customer service rather than process. Under Paul’s stewardship the firm achieved external recognition from The Times and Sunday Times awarding the firm the Best Small Conveyancing Firm award in 2011, 2012 and 2013, and Paul personally the Best Conveyancer of the Year 2013.

Paul has now relinquished the management roles he held as Managing Partner to become a consultant to the firm to assist the new leadership team.

Paul has held the Office of President of the Southend & District Law Society and was, for a number of years, its Honorary Secretary. He is still an active committee member.

On the domestic front, Paul is married with 3 children, a keen skier, a rugby fan, and violinist.

Paul’s emphasis on work is to ensure that all staff at Cunningtons recognise that all clients and anyone who has a connection with the firm (including other solicitors, agents, brokers, court officials etc) are all customers in one way or another and, drawing on his Christian beliefs that everyone should be treated as we would wish to be treated ourselves- running the business on the fundamentals of fairness, calls returned, pleasant and clear communications, good relationships and being proactive. The firms motto is: To do what we can, when we can, and not simply when we have to and Paul endeavours to instil this philosophy into all who work at Cunningtons.

Paul Fenton can be contacted on 01376 567264
email paul.fenton@cunningtons.co.uk 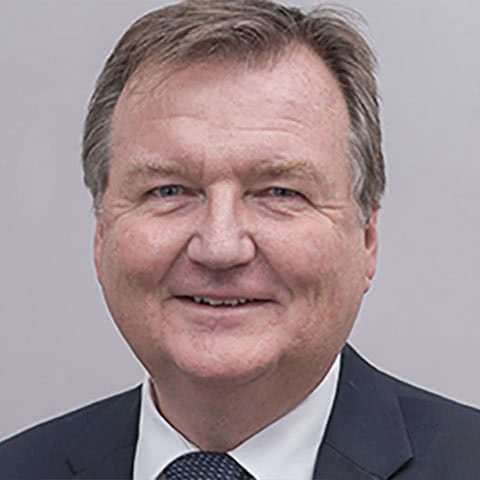