Delayed completion? That’s going to cost me a fortune! 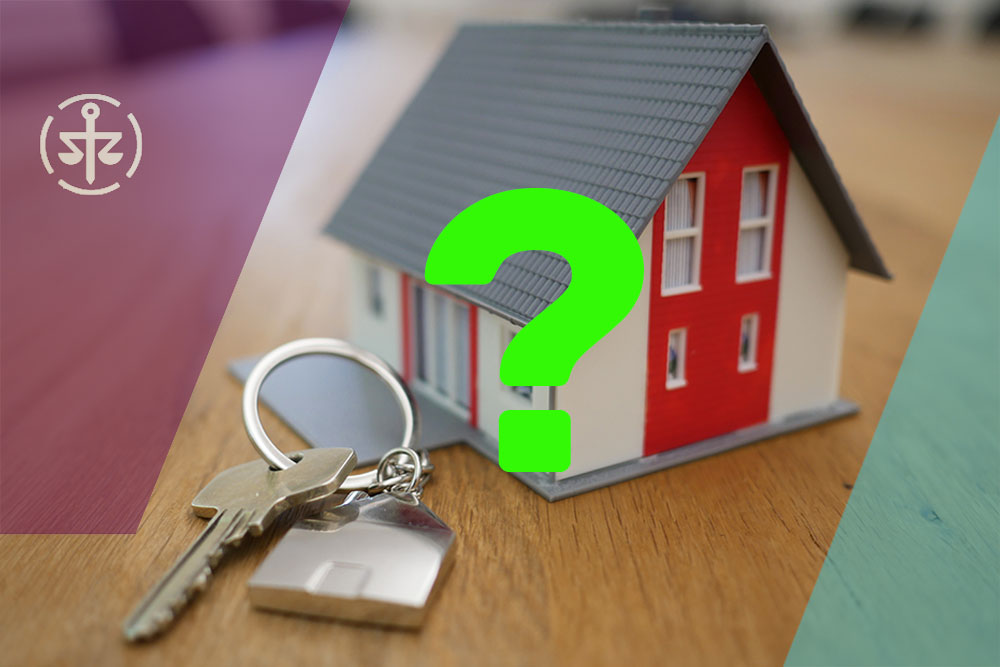 Sadly, with the complexities of life and property transactions, and the fact that there is often a chain involved when buying and selling properties, one small hiccup can have consequences for everyone in that chain.

Whatever the cause, by the time of exchange of contracts, a buyer and a seller will have agreed a time and day by when funds need to be transferred to complete the purchase. A failure to comply with that contractual term is a breach of contract.

What is the effect of this delay in completion?

By way of example:

Professor Plum needs those funds from Ms Scarlett to purchase a property from Reverend Green and cannot complete until he has them. He then delays in completing his purchase with Reverend Green.

Because Reverend Green needs the money from the sale of his property to Professor Plum, he cannot complete on his purchase of the property from Dr Black.

This will continue right up the chain and the losses that people incur can include additional storage costs or moving costs and hotel and accommodation costs, for example. However, it does not end here.

Because of the legal principle of privity of contract, only the parties to a contract have the right to pursue each other. This means Dr Black cannot seek her losses from Ms Scarlett. She has to pursue Reverend Green, because they have a contract together.

What can be claimed?

Most property transactions take place pursuant to standard terms and conditions. We have focussed on the standard residential, as opposed to commercial, conditions of sale.

Under the standard conditions of sale, an aggrieved seller is entitled to claim interest at the rate specified in the contract on the purchase price, less any deposit paid, until completion takes place.

If the compensation is less than the actual loss suffered (e.g. the interest is less than additional storage costs and a claim being pursued against them by their seller) then the balance can be pursued.

It’s all a bit complicated, isn’t it?

Solicitors don’t make the law, they simply seek to apply it to the facts of any case. The reason why the principle of privity of contract exists is because the law has developed to say that, except in certain and very limited circumstances, only the parties to a contract should be allowed to enforce their rights or be pursued by the other contracting party for failing to perform them.

Sadly it does get a little fiddly, and what happens in these circumstances depends on a number of facts.

So what do I do if there has been a delayed completion?

There are some practical considerations to take account of but they will depend on the circumstances of any case.

For example, some parties may be willing to simply accept the loss, as they do not want the aggravation of pursuing it. Also, where you are in the chain may make a difference to what you do. The lower down the chain you are, the greater the potential that the claim against you would be larger.

If you are the buyer at the bottom of the chain (like Ms Scarlett) who, directly or indirectly caused the delay, you are probably best placed to agree a settlement with your seller (in our example, Professor Plum) as soon as possible. If the terms of that agreement are sufficient to do so (and careful wording should be considered) then it may be possible to exclude all future claims.

This would mean that if the buyer at the bottom of the chain (Ms Scarlett) settles the claim with the person above them (Professor Plum), then they cannot be pursued further. If the person at the top of the chain (Dr Black) has not yet put his or her claim to their buyer (Reverend Green), then it may be some time before it works its way down the chain and it would stop at the person above you, because you have contractually agreed with them not to be pursued further.

If you are at the top of the chain (like Dr Black), you have the luxury of being able to decide whether or not pursue a claim. For you, the losses may not be particularly high, as you do not have to worry about people above you bringing their claims.

How can Cunningtons solicitors help?

We can assist in defending and bringing claims for breach of contract based on delayed completion.

However, much of the time, the value of the claim is comparatively low. This generally means that claiming your legal costs is not an option. We can generally offer fixed fees or fee caps for providing advice and liaising with the parties. Have a look at our Funding Your Claim page.

• If it was you that caused the delay (whether this is your fault or not), try and settle the matter with the person above you as soon as possible and absolutely conclusively, so no further claims can find their way down the chain to you.

• If you are somewhere in the middle of the chain, don’t settle too early with the person below you. You want to be certain that the person above you is not going to pursue a claim against you before you agree to compromise your right to include their claim against your buyer.

• If you are at the top of the chain, you can pursue your claim at your leisure but be aware that the person below you in the chain is going to be reluctant to pay you your claim until they have received the same sum from their seller.

30 thoughts on “Delayed completion? That’s going to cost me a fortune!”