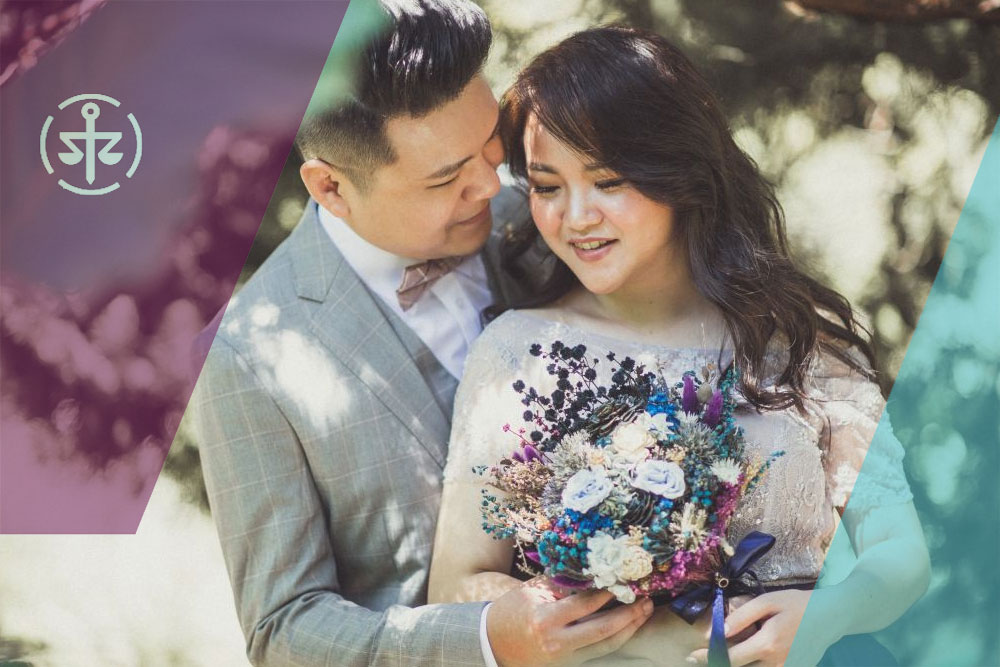 What is a Prenuptial Agreement?

A Prenuptial Agreement (sometimes called a “Prenup” or a pre-marital agreement) is a formal signed agreement entered into by a couple before they get married. Its intention is to set out very clearly what the parties have agreed will happen to their assets (both jointly held assets and those held in their sole names) in the event of a future divorce or permanent separation.

Is a Prenuptial Agreement binding?

Who should have a Prenuptial Agreement?

Prenuptial Agreements are becoming more and more popular. They are particularly popular in second marriages where perhaps the parties each have children from their first marriages and/or went through a difficult divorce, or where one party to the marriage is significantly wealthier than the other party.

What can a Prenuptial Agreement say?

Can we change the Prenuptial Agreement after it has been signed?

Yes, but only if you both agree.

This sounds like something I need, who do I call?

Contact us by email, or call us today on 01245 264494 to arrange an appointment with one of our expert family law solicitors to discuss your needs and options.

Mediation voucher scheme – help for divorcing couples
An increase in funding for mediation vouchers should help with the huge backlog of cases in Family Courts. Divorce is never easy, and anything that can reduce the strain on families is always welcome.
Continue reading >
Menopause in the workplace
Although women have been experiencing menopause for millennia, the effects have only recently become a hot issue in employment law. We look at some of the issues, with links to some of the key literature.
Continue reading >
The End of Mortgage Stress Testing
In 2014 the Bank of England made it obligatory for mortgage borrowers to undergo a 'Mortgage Stress Test' in an effort to ensure they could afford their loan. This obligation has been removed.
Continue reading >