If You Wake Up To Trespassers, What Can You Do?

Home > News > If You Wake Up To Trespassers, What Can You Do? 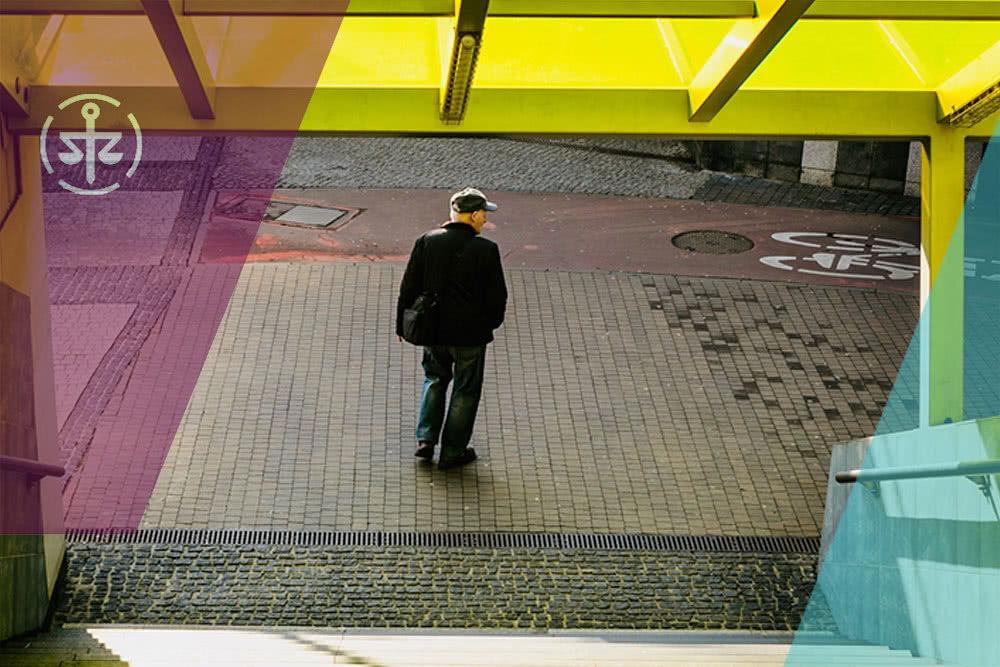 Save in some exceptional circumstances, if anyone enters onto a piece of land that does not belong to them without permission, they commit a trespass.

Trespass can occur in a number of forms, from a trespassing structure to large groups of individuals. There is no need to show that any damage has been caused and it does not matter how reasonable the trespasser believes they have been, a land owner is entitled to take action to put a stop to this trespass.

Trespassing on land is rarely a criminal offence (this is different in respect of residential buildings). It is what is known as a tort. A tort is a civil wrong by one person against another.

However, the Police do have powers under Section 61-80 of the Criminal Justice and Public Order Act 1994 to require a trespasser to leave if

If there is a failure to follow this direction as soon as reasonably practicable, or if a trespasser leaves and returns within three months, a criminal offence has been committed.

In short, the Police’s powers are limited and normally only exercisable when there is damage to the property or there has been threatening behaviour.

On 30th August 2017, The Cambridge News reported that travellers had set up camps in various places including the car park of Bar Hill’s Tesco, Great Shelford’s Rugby Club’s field and the old St Felix School site in Newmarket, having split from a larger group. Presumably this was to avoid the provisions in the Criminal Justice and Public Order Act 1994 relating to the number of vehicles on the land.

Recent publicity surrounding the illegal traveller encampment at Witham Rugby Club is an example of how the Police are often powerless to assist a landowner. The Essex Chronicle reported on 2nd September 2017 via the EssexLive website, that a spokesman for the club had been told that there was not a lot that Police could do until an eviction notice was obtained.

How do you deal with trespassers?

In terms of the steps that a landowner can take to recover possession of their land, these include:

1. Common law eviction – This is the quickest, but not necessarily the cheapest means of removing trespassers from land. It cannot be used to remove a trespasser from residential property.

A notice normally needs to be properly served on the trespassers. If the trespassers remain after the expiry of this notice (which is generally 24-48 hours), reasonable force can then be used to remove them. However, this does not mean that the landowner is immune from any claims against him or her by the trespasser. If excessive force is used and belongings damaged, a claim, no matter how spurious, could be pursued by the trespasser against the landowner. Normally High Court Enforcement Officers are instructed to carry out a common law eviction. Their fees will depend on the circumstances and the number of travellers involved; the more officers required, the greater the cost.

A local authority will not generally use this method, as they have a duty to take into consideration the welfare of anyone on the land before evicting them. Local authorities will therefore generally follow court procedures.

2. Interim Possession order – if a trespasser is in a building, part of a building or land ancillary to a building (i.e. not on open land) then a land owner can potentially make an application to the Court for an interim possession order.

There are tight timetables to follow and the application must generally be made within 28 days of when the trespass commenced (subject to when it should reasonably have come to the landowners attention).

The benefit of an interim possession order is that the failure to comply with it is a criminal offence and that an interim, or temporary possession order will be made. However, the application generally involves two court hearings, which are normally heard quickly but not less than 3 days after the claim is issued, and there are court fees to pay. This is a good option to consider if the trespasser needs to be evicted quickly and before a final decision by a court as to whether or not a possession order should be made.

In any case of a trespass, it is important to act quickly. Not only may there be deadlines to take certain steps, on a practical level, it reduces the risk of financial loss and damage to property.

Cunningtons LLP can assist with the removal of trespassers from residential and commercial property, as well as open land. We also act for tenants and occupiers of land who may have acquired rights to remain there or have a legitimate dispute about whether or not a trespass is occurring.

This article is for information only and does not constitute legal advice.