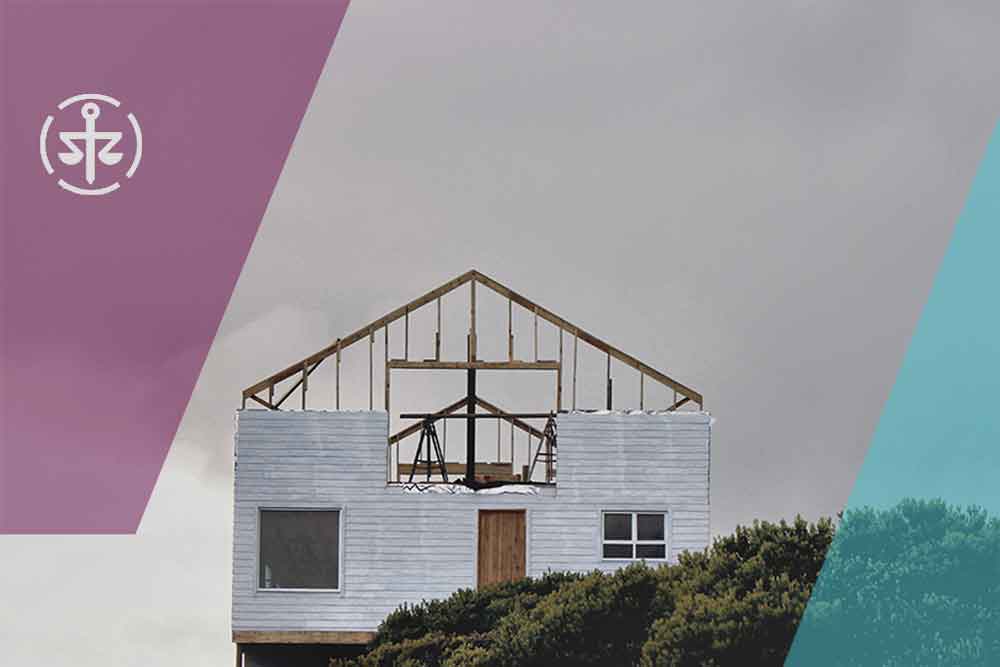 An integral part of any claim for misrepresentation arising in any context is “reliance”. Sometimes this is referred to as “inducement”. There is no practical distinction.

“Reliance” or “inducement” in misrepresentation claims

It does not matter whether or not the misrepresentation related to a sale of property (sometimes referred to as “property misrepresentation”) or in some other contractual relationship, there will be no claim unless it can be proved that the aggrieved party entered into the contract having relied on something that the other party said that was factually inaccurate. In short, the misrepresentation must have “induced” or caused the parties to reach an agreement.

If the seller of a commercial property says that it could fetch a certain amount of rent, it is unlikely that it could be said that the purchaser relied on this statement when deciding to buy the property if they intended to occupy it for their own business, or demolish it, and not rent it at all.

These are simple examples; in practice, the question is normally much more complex.

What is ‘reliance’ and why is it important?

Put another way, if what was said by Party A to Party B made no material difference to Party B’s decision to enter into the contract, even if what Party A said was inaccurate, it cannot be said that the Party A should be blamed for the loss caused to Party B.

Even if Party A had provided accurate information, it would not have changed Party B’s mind about entering into the contract and Party B would have suffered the loss anyway; so this was not Party A’s fault.

It has been recognised by the courts for many years that without the aggrieved party having relied on what was said, it is not possible to hold the other party liable for the losses arising.

In the very old case of Attwood v Small (1838), Attwood agreed to buy some land and mines, provided that he was satisfied that the reports that Small had provided about the profitability of the land were accurate. Attwood asked his own accountants to verify the accuracy of the reports provided by Small. The accountants said they were accurate and the deal was done. It transpired that the profitability of the land was vastly overstated by Small. Attwood said this was a misrepresentation and went to Court, asking that the deal be rescinded (or “reversed”).

The Court held that Attwood had no claim in misrepresentation and lost.

It was not Small’s accounts that Attwood had relied on when entering into the agreement. It was Attwood’s own accountants’ report that he had relied on.

Does the person need to understand what has been said?

A far more recent example of where reliance was considered in detail is the case of Leeds City Council v Barclays Bank plc [2021]. A number of local councils sought to try and rescind loan agreements based on the argument that they believed that the interest rates had been set correctly but that in fact (a heavily disputed point), the interest rates had been improperly manipulated.

Put another way, the councils argued that they did not have to be aware that they were being influenced to enter into loan agreements based on improperly manipulated interest rates, it was enough that they were merely influenced.

The Court held that assumptions were not enough to prove reliance. It was necessary for the Councils to understand what was being said to them to have relied on this when entering into the agreement.

What if there were other reasons for entering into the agreement?

It doesn’t matter if the inaccurate information that was relied on was not the only reason for deciding to enter into the contract; the misrepresentation does not need to be the “sole” inducement.

As long as it can be proved that a reasonable person would have been materially influenced by, or changed their position based on, the inaccurate information, this will normally be sufficient.

In Assicurazi Generali SpA v Arab Insurance Group (BSC), the Court held that the inaccurate information (the misrepresentation) must have been an “effective cause” for the aggrieved party’s decision to enter into the contract; it simply being a minor influence was not enough.

What if most of what was said was true?

It is generally a defence to a misrepresentation claim to prove that what was said may have been inaccurate in part but it was substantially accurate.

In Avon Insurance plc v Swire Fraser Ltd [2000], it was argued that there was a difference in the way in which insurance risks were calculated as represented in a brochure and in practice. It was considered that what occurred in practice was substantially similar to what was described in the brochure, so there was no misrepresentation.

Should I have checked what was said to me was true?

Generally, the fact that an aggrieved party may have been able to discover the truth does not make the misrepresentation any less false nor mean that it cannot be relied on.

In Redgrave v Hurd (1881), Redgrave was a solicitor that advertised for a partner and represented that his firm made £300 per year. He invited Hurd to inspect paperwork which, if he had, he would have discovered that in fact the profit was £200 per year. On appeal, it was decided that Hurd had no obligation to check the papers and it was sufficient that Hurd had relied on Redgrave’s statement about the profitability to make out a claim for innocent misrepresentation.

Conversely, in Peekay Intermark v Australia and New Zealand Banking Group [2006], an investor did not read a contract before signing it, relying instead on what he had been told over the telephone about the product being offered. If the investor had read the contract, they would have realised the risks involved with the investment. The investment was lost, but the Court held there was no misrepresentation because the investor had made an assumption that the investment as described over the telephone was identical to how it was described in the paperwork and he, therefore, did not need to read this; merely sign and return it.

In any claim, if a Claimant fails to take steps to minimise loss to themselves, the Court can take this into account when deciding what damages to award. This is referred to as the “duty” to mitigate.

If there is a means to verify the accuracy of what is said before relying on the representation and entering into the contract, it would generally be sensible to take this step. If there is no other means to verify the accuracy of what was said, it would be prudent to ensure that any contract sets out expressly the reliance that the party is placing on the representations as a minimum.