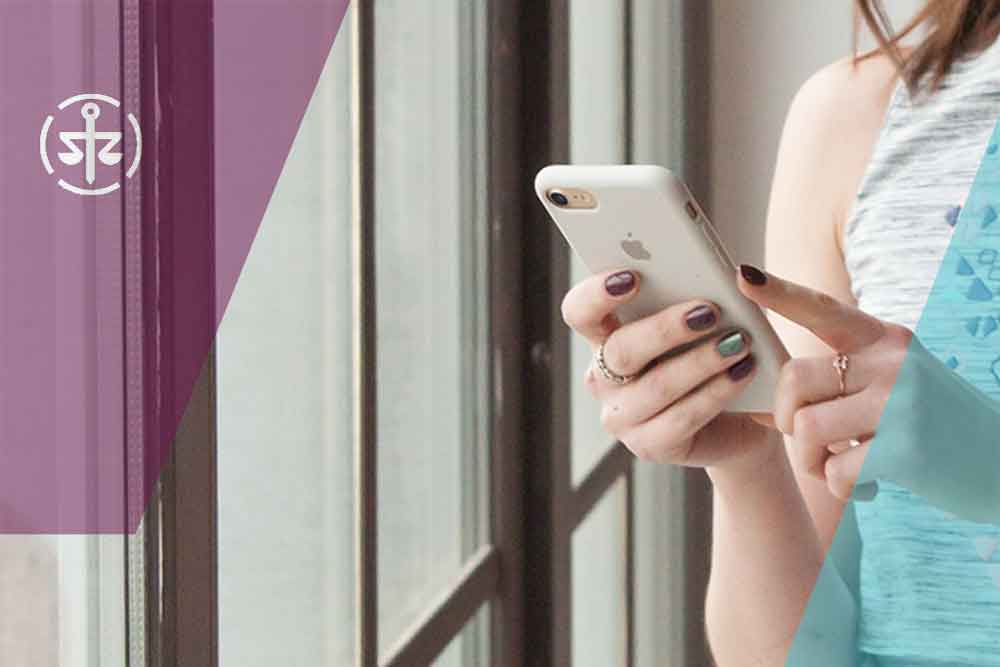 A recent joint report from the Manchester Institute for Collaborative Research on Ageing and the Pension Policy Institute has revealed what divorce solicitors have known anecdotally for years: there is a huge disparity in pension wealth between men and women.

This disparity often comes to the fore within divorce proceedings.

So why is there a pension contribution gap? And why does it matter?

One of the main contributing factors to the gap is that men usually start contributing to their pension in their early twenties and don’t stop until they retire. That means a potential 40 years or so of uninterrupted pension contributions.

Conversely, women are more likely to have career breaks, often due to their role as primary carers for children of the family. This means that their ability to contribute towards their pensions is interrupted and reduced.

In addition, the gender pay gap means that women tend to earn less than men so their pension contributions are smaller in value. According to https://www.insuringwomensfutures.co.uk/ the average pension pot for a married man is £53,000 compared to £10,000 for married women

Pension Sharing Orders in a divorce

The pension pot is nearly always treated as a matrimonial asset and the court has the power to make orders to divide the pension pot between spouses.

The result is two totally separate pension pots that are not linked, so each party can draw their own pension when they choose to.

It might not be as simple as dividing the pension pot 50/50 though, as women live longer than men so they often need a greater share of the pension pot in order to equalise pension income on retirement.

It is almost always necessary to instruct a Pensions Actuary to calculate the appropriate percentage division of the pensions.

Actuaries can be expensive but this is money well spent if clients want to avoid their ex-spouses living the high life while they are stuck having to work longer than they want to just to pay the bills.

Divorce lawyers are often faced with clients who are protective of their pensions, no doubt because they feel they have earned them through their own hard work.

As highlighted by this research, it is usually the man who has the greater pension and it can come as a shock to find out that pensions fall into the matrimonial pot.

A good divorce solicitor will take the time to explain the reasoning behind this and usually clients can appreciate that they were able to accumulate a pension because their spouse kept the home fires burning.

Your divorce settlement: capital or income?

It can also be tricky to encourage a client to seek a share of their spouse’s pension.

The research shows it is usually the wife who has the smaller pension pot, but often they are reluctant to “take” any pension from their husband and are focussed on trying to preserve as much of the capital as possible so they can rehouse themselves.

Whilst that approach is understandable, it is important for the solicitor to help their client think about their future on retirement too.

Keeping up with changes in society

We know the gender pay gap is (gradually) getting smaller. More men and women are deciding to take career breaks or changing paths altogether. The traditional model of ‘working husband, stay-at-home wife’ is less and less common. Who knows what the future holds for pensions?

Choosing a divorce solicitor who specialises in financial arrangements is essential if you want to obtain the best possible outcome for your future.

Cunningtons’ family law team are all experts in this area and can guide you through the complicated world of pensions in a divorce. Contact us for more information.